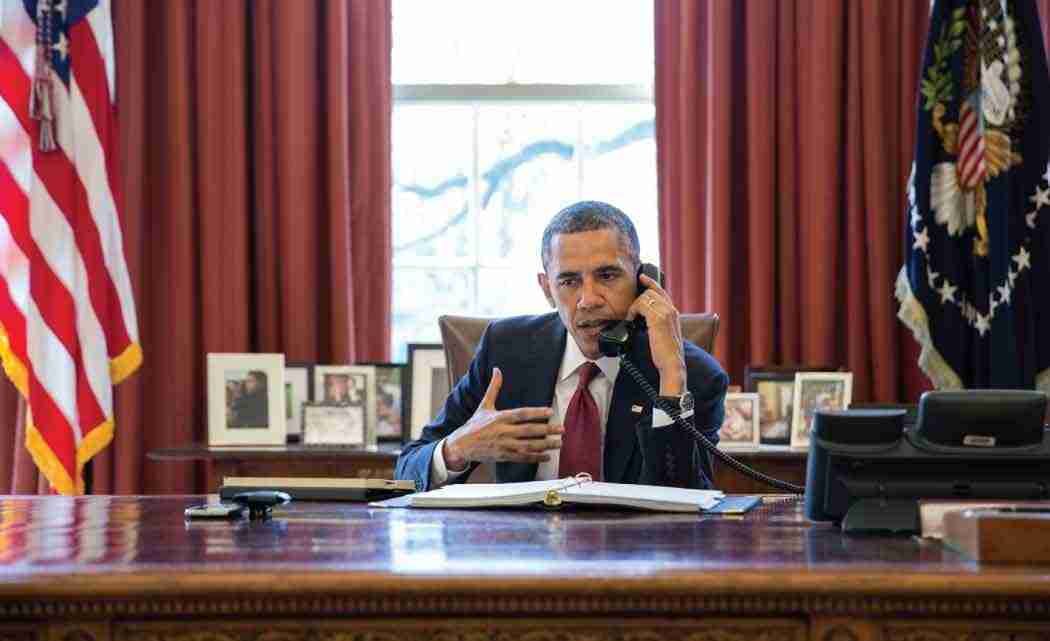 WASHINGTON — This year has brought an unusually grim and steady drumbeat of violence throughout the country.

A five-year-old girl killed this month in Cleveland in a drive-by shooting. Seven people slain in Chicago over the July 4th weekend. A young female journalist in Washington, D.C., fatally struck by an errant bullet in May while waiting to change buses.

Violent crime has often been a local government concern and a problem that had been on the decline. But rising homicide totals in most of America’s large cities have sounded alarms within the Obama administration, with federal officials drawing urgent attention to the problem before Congress, at conferences and in speeches.

The Justice Department this month organized a brainstorming summit with mayors and police chiefs. And FBI Director James Comey, testifying last week, said the “very disturbing” homicide spike has law enforcement scrambling to figure out why it’s happening now, and why in so many cities that seemingly have little in common otherwise.

The numbers are nowhere close to levels of the early 1990s, when the crack cocaine epidemic contributed to hundreds of homicides a year in large cities. Even so, federal officials are concerned that the current trend comes as a series of high-profile police shootings of young black men have driven a wedge between police and their communities and placed policing tactics under extraordinary scrutiny. Each instance of perceived officer misconduct, and each time an officer is physically attacked while on patrol, risks widening that divide, Comey has said.

The uptick, if it continues, threatens to draw resources away from other police department initiatives – and reverse some of the progress cities have made against violent crime over the last two decades.

There’s no single explanation for the problem, and it’s not clear whether this year’s numbers are an aberration or the start of a worrisome trend. Some blame easier access to drugs and guns and have suggested that residents, including gangs, suddenly seem more willing to resolve petty disputes with deadly violence.

In New Orleans, “community leaders emphasize to us that the majority of young men involved in these violent crimes are having a sort of crisis in their identities and their sense of being part of this community and being valued and valuing others,” said Ursula Price of the office of the New Orleans Independent Police Monitor.

Some experts also think that the homicide totals had crept so low that it was unreasonable to expect that decline to continue, or theorize that police strategies may have stopped evolving amid success.

“We thought that all the things we were doing were making crime decline in meaningful, permanent ways,” said John Roman, a senior fellow at the Urban Institute, a Washington think tank. “And it turned out we weren’t doing as much as we thought, and the declines weren’t permanent.”

Comey last week raised another possibility: that ever-present cellphone videos, and the possibility that such recordings could go viral, have made some officers anxious about getting out of their cars and wading into face-to-face encounters. He said support for that notice was based on talks with police officials, though there’s no hard evidence to back it up. White House spokesman Josh Earnest said Monday that the “available evidence does not support the notion that law enforcement officers around the country are shying away from fulfilling their responsibilities.”

Police chiefs and other law enforcement officials announced a push for national background checks for those attempting to purchase firearms, and stressed that any legislation would have to include the sales by private citizens and not just licensed gun dealers.

Meanwhile, it remains to be seen exactly what the federal government will do about the problem.

The Justice Department, which already funds programs for local police departments, offers tactical training and investigates troubled police forces, this month convened an unusual closed-door summit for elected officials, police and prosecutors to swap ideas and experiences. But it’s not clear how much its policies or influence can affect street crime.

“There’s very little (the federal government) can do,” Roman said, “other than acknowledge that America seems to be at the moment where violence is increasing and to shine a spotlight on that.”