Warren: Much left to do 50 years after Civil Rights Act 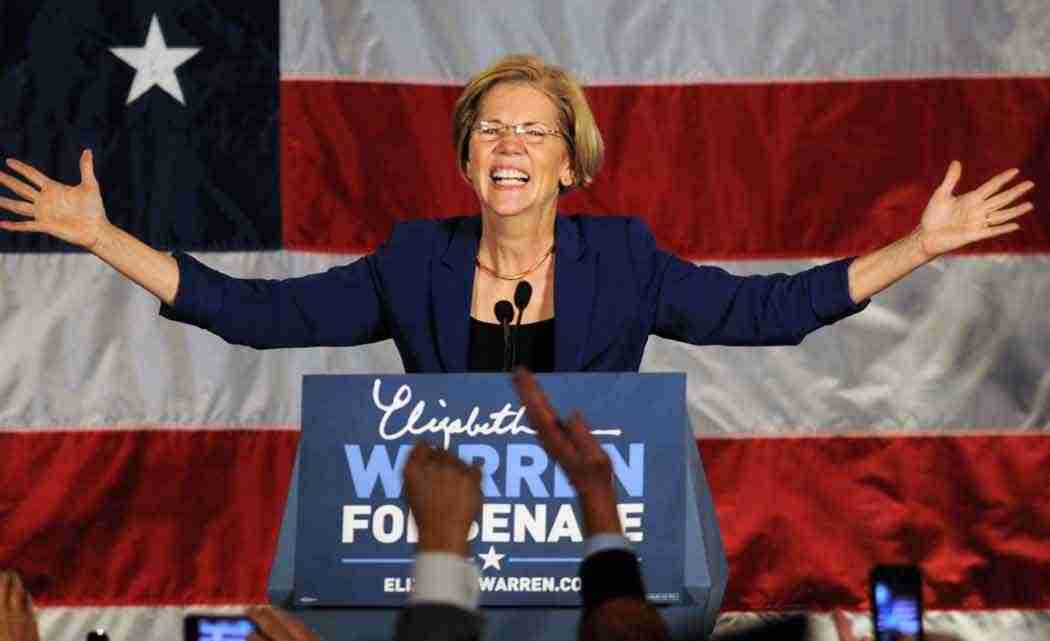 BOSTON — U.S. Sen. Elizabeth Warren says that 50 years after the Civil Rights Act opened many opportunities and protections to black Americans, not enough progress has been made in voting rights, economic justice and anti-violence efforts.

In prepared remarks for an appearance Sunday at the Edward M. Kennedy Institute for the U.S. Senate, Warren said violence against blacks has drawn new national attention with the deaths of people at the hands of police, and other incidents such as the Charleston church shootings.

She said most police officers have “noble intentions,” but policing  “must become a truly community endeavor” in all cities, not just some.

Warren, a Democrat, holds what was once Kennedy’s Senate seat.