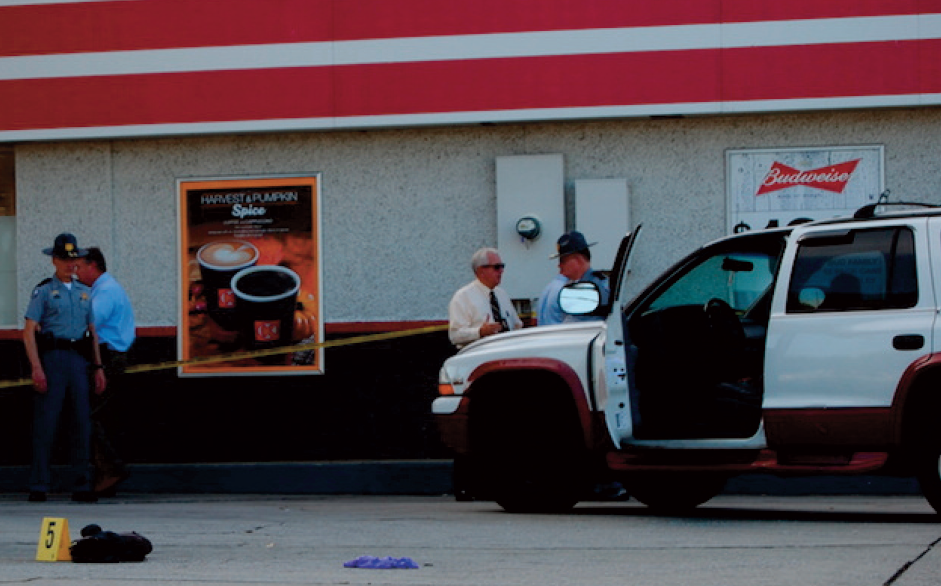 COLUMBIA, S.C. –  A white South Carolina trooper has pleaded guilty to assault and battery of a high and aggravated nature in the 2014 shooting an unarmed black driver seconds after a traffic stop.

Trooper Sean Groubert entered his plea Monday. He faces up to 20 years in prison.

The shooting captured on dash-cam video from the trooper’s patrol car shocked the country, coming during a wave of question able police shootings.

Levar Jones was walking into a convenience store when Groubert got out of his car and demanded Jones’ driver’s license.

Jones turned back to reach in his car and Groubert fired four shots. Jones’ wallet is seen flying out of his hands.

Jones was shot in the hip and survived. Groubert’s boss fired Groubert after seeing the video.