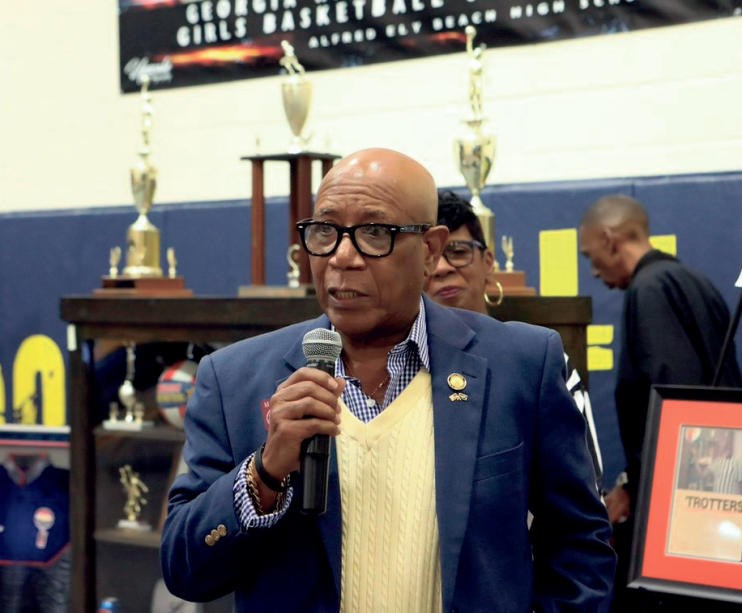 SAVANNAH, Ga. (AP) – Georgia is mourning a longtime legislator who was re-elected last year even though illness had sidelined him since 2019. Rep. Mickey Stephens, a Savannah Democrat born as Edward Stephens, was 77.

“Mickey was a dedicated public servant and a strong advocate for the Savannah community,” Gov. Brian Kemp tweeted.

“The passing of Mickey Stephens takes from us one of Georgia’s most solid leaders,” House Speaker David Ralston said in a statement released Saturday night to the Savannah Morning News and WTOC-TV.

“A man of quiet strength, Mickey was a pillar in the Georgia House and he was my dear friend,” said Ralston, a Blue Ridge Republican.

The Morning News reported that Stephens was ﬁrst elected in 2002. After a single two-year term, he returned to House District 165 in 2009 and held the seat until his death Saturday.

Stephens, who was hospitalized for three months in 2019, hadn’t voted on legislation since the 2018 session, the Morning News reported.

Although homebound in recent years, he was unopposed in November and took 63% of the vote.

He is survived by his wife, daughter and son.

State Rep. El-Mahdi Holly of Stockbridge called Stephens “one of my coolest uncles at the state house.” “This cat … he’d have me cracking up with gut-wrenching jokes or talk of our love for cowboy boots, history & solving local folks’ problems,” tweeted Holly, a Democrat who ﬁrst took ofﬁce in 2019.