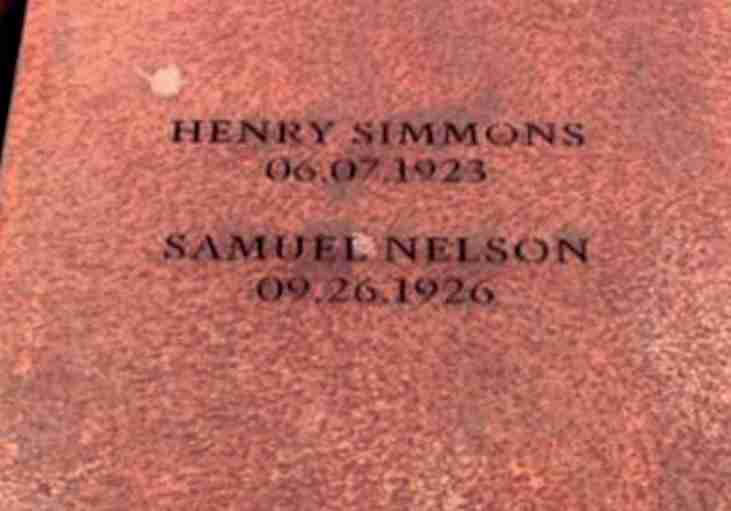 DELRAY BEACH, Fla. – In collaboration with the Equal Justice Initiative, the Palm Beach County Remembrance Project Coalition, which includes Spady Cultural Museum Director Charlene Farrington, will host a soil collection ceremony that will pay homage to a lynching victim who died in 1926.

“By collecting a soil sample near the site of his lynching, we will be remembering Samuel Nelson, who was charged with attempted criminal assault of a white woman in Miami,” Farrington said.

“The next morning, the steel door of his cell was battered open, and Nelson’s body was found, riddled with bullets, next to a canal west of Delray Beach. His 1926 murder was labeled a racial terror lynching.”

The coalition, elected ofﬁcials and members of the community will join to remember Nelson with speeches, song and by shoveling soil taken from the site where his body was found.

WHERE SOIL WILL GO

The soil, which will be collected in glass jars, will be put on display at the Equal Justice Initiative’s National Memorial for Peace and Justice, the Spady Cultural Heritage Museum and other sites around Palm Beach County.

The National Memorial for Justice and Peace, museumandmemorial.eji.org/memorial, which opened to the public on April 26, 2018, is the nation’s ﬁrst memorial dedicated to the legacy of enslaved Black people, people terrorized by lynching, African Americans humiliated by racial segregation and Jim Crow, and people of color burdened with contemporary presumptions of guilt and police violence.

Part of the Equal Justice Initiative, the memorial is constructed of more than 800 corten steel monuments, one for each county in the United States where a racial terror lynching took place. The names of the lynching victims are engraved on the column.

Soon, a monument similar to those in Montgomery, Ala. will be placed at historic sites in Palm Beach, Broward and Miami-Dade counties, designating locations where African-Americans were lynched in South Florida.

The Spady Cultural Heritage Museum is a part of the collective work being done as part of the Community Remembrance Project, to display Nelson’s site soil collection and to bring a monument replica, bearing the names of Nelson and another Florida lynching victim, Henry Simmons, to Palm Beach County.

Committee members are working to show EJI that there is widespread, community-wide support for the steel marker to be brought home.

“The soil collection is but one in a series of commemorations the coalition has planned that will hopefully bring understanding, awareness and accuracy to our local history,” Farrington said.

“Terror lynchings and their aftermath shape the racial consciousness of our country, and we have a lot of work to do to recognize and remember those victims of this particular brand of domestic terrorism.”

The effort is designed, Farrington added, “to bring us together, not tear us apart, as a society. This effort is dedicated to sparking conversations, healing longstanding wounds and acknowledging our past, so we can have a brighter future.”