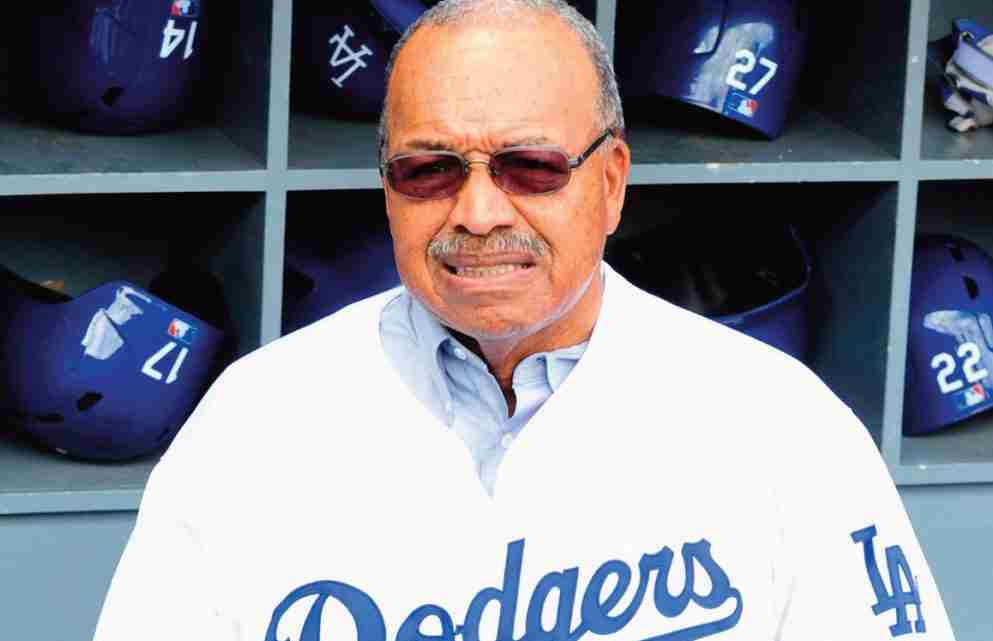 Los Angeles (AP) – Tommy Davis, 83, a two-time National League batting champion who won three World Series titles with the Los Angeles Dodgers, died Sunday night in Phoenix, the team announced Monday without providing a cause. They were informed of his death by his daughter, Morgana.

Davis was an athletic standout at Boys High School in Brooklyn, where he was a basketball teammate of future Hall of Famer Lenny Wilkins. Davis also played baseball and was a long jumper on the school’s track and ﬁeld team.

Davis was set to sign with the Yankees in 1956 when a phone call from Jackie Robinson changed his mind.

Robinson was playing what would be his ﬁnal season with the Dodgers that year when he called Davis’ house and encouraged him to sign with the Brooklyn organization. Scouting director Al Campanis knew Davis’ mother was a Dodgers fan.

“My mother wondered who was calling,” Davis said in 2019. “I pointed to the receiver and mouthed the words, ‘It’s Jackie Robinson!’ I couldn’t believe I was speaking to one of my heroes, although I don’t remember doing much talking.”

Davis received a $4,000 bonus for signing with the Dodgers.

A happy Davis was smiling in his publicity photos for his ﬁrst full season in 1957. That had former Brooklyn batting champion Pete Reiser worried that Davis was too nice.

“I want him mad at everyone in the world when he goes up there, including me,” said Reiser, who was managing in the minors at the time.

Born Herman Thomas Davis in Brooklyn, he was the franchise’s ﬁrst batting champion after the Dodgers moved to Los Angeles. He won consecutive titles in 1962, when he hit .346 and led the NL in hits and RBI, and 1963, when he hit .326.

The Dodgers planned a moment of silence for Davis at their exhibition game against the Los Angeles Angels on Monday night.

Davis worked in the team’s community relations department until moving to Arizona about a year ago.

Besides Morgana, he is survived by wife, Carol, daughters Lauren, Carlyn and Leslie, and son Herman Thomas II.