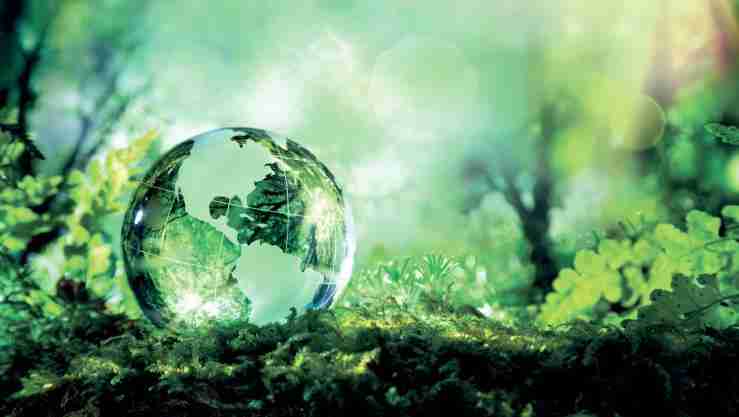 When I was born 70 years ago there was no Earth Day. That only started 50 years ago. Before Earth Day the US military used to pollute.

• A local newspaper in Utah reported that several sites in that state, mostly military, including Hill Air Force base, have groundwater that is permanently contaminated with “forever chemicals” that, as the name implies never break down and are health hazards.

• The Arkansas Democrat Gazette reported that the Pentagon hustled a stockpile of the PFAS (Per- and polyfluoroalkyl substances, or forever chemicals), known as a threat to human health, off to an industrial incineration facility between Arkadelphia and Gum Springs, where it was burned, even though an environmental law ﬁrm had attempted to get an injunction forbidding it.

• Up in the state of Washington, the Spokesman Review of Spokane reported that the Kalispel tribe sued the Department of Defense for contaminating the drinking water at its resort near Fairchild AFB. Zach Welcker, one of the tribe’s attorneys, said in a statement, “The designers, manufacturers and users of PFAS-containing ﬁre retardant have known for decades that these chemicals are highly toxic and would likely migrate into public and private water supplies.”

• Back east in South Burlington, the Vermont Digger reported that groundwater and the Winooski River near the Vermont Air National Guard are polluted with the same poisonous chemicals. Richard Spiese, hazardous site manager for the Department of Environmental Conservation, concluded that the contamination came from the base.

• An environmental news service in Washington DC received data from the Pentagon that admitted the tap water on at least 28 military bases contained high levels of the toxic forever chemicals, including some very large ones, such as Fort Bragg, where the drinking water for 100,000 military members and their families was hazardous to human health.

• The Military Times reported that veterans, and even active duty military, stationed overseas at bases in places like Uzbekistan died of terrible cancers from exposure to various chemicals.

Of course all these stories and many more are from 2020, very recent. That Pentagon really knows how to honor Earth Day, right?

Some folks have been tracking and trying to warn about the disastrous military record of wrecking the environment for decades. Speaking personally, two of us went out on Earth Day of 1996 and, using hand tools, took down part of a thermonuclear command base and then turned ourselves in, hoping to bring more attention to this horrible history of the military— not just the US military, certainly— massively consuming and polluting and threatening all of life by both climate chaos and nuclear annihilation.

We put up a good legal ﬁght and had supporting testimony from a former skipper of a “boomer,” a nuclear sub with nuclear weapons, and from the man who worked for Lockheed and led the design team for the D5 missiles on board those subs. We had an expert on the US military’s own rules of engagement. In the end, after hearing the evidence, the jury acquitted us of sabotage and had no choice but to convict us of the lesser charge, destruction of property. We got three-year prison sentences. After a year we were each released.

So, Happy Earth Day. If we actually mean it, we will elect representatives who will force the military to clean it all up, which of course will create enormous numbers of jobs and have the happy result of a military and the surrounding civilian communities who can drink the water and breathe the air without contracting horriﬁc diseases. If there ever were a time to think about defending human health, it is now, wouldn’t you agree? —30— Dr. Tom H. Hastings is PeaceVoice Director