Are Republicans and conservatives too angry to make good decisions? 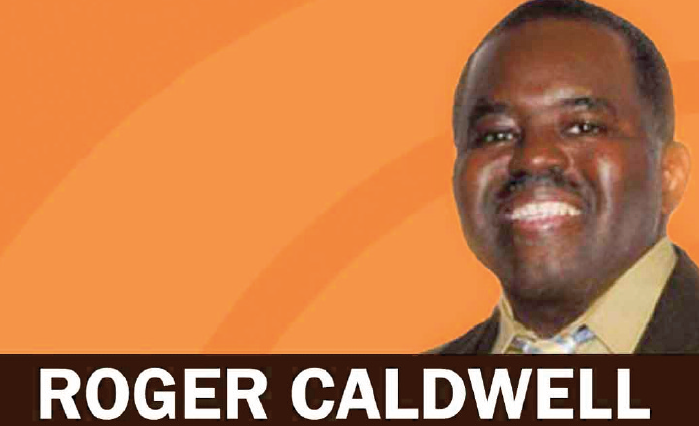 It is 2016, and white folks are mad. They are mad at everything and everyone, and they have decided that no one is going to take their guns. It is ironic, because many of the richest families on the planet are the angriest. The Republicans control 31 state governorships, and many of these legislations control both houses, but they still are mad.

Last week the Republicans in Congress wasted no time under the new Speaker of the House Paul Ryan, to put a bill on the president’s desk to repeal the Affordable Care Act. The Republicans and conservatives are very proud of themselves, because to them this is an accomplishment. It does not matter the 17 million Americans this bill can hurt and devastate, if it is repealed. The most important thing is the Republicans are proving that they still have power.

In a recent new NBC News/Survey Monkey/Esquire online poll, white Americans get angry about current events more than they did one year ago. They are the largest group, where 73 percent of whites get angry at least once a day, which is being identified as American rage. A good example of this rage is in Oregon, where a group of armed activists took over a federal wildlife refuge, and there has been a slow response from the law enforcement.

There appears to be a double standard when a group of white armed militia members storm a federal building, and nothing is done. Young black men with a toy gun or knife are immediately killed by the police, but in Oregon, dozens of white folks with loaded guns are allowed to walk around, and take over a federal building, and not be asked to leave.

These armed protesters are accusing Oregon officials of treating ranchers unfairly, who refused to sell their land. This standoff has lasted six days and I wonder what would happen to black people if they decided to hold armed demonstrations. But, white folks are considered armed activist, and they are justified when they challenge the state and federal government with loaded guns.

Many people are calling this behavior irrational and irresponsible, but many conservative radio hosts say what is characterized as anger may be common sense. According to many white people, it makes perfect rational sense to be mad at the political class and the establishment. As white America continues to get angry with the political class, no one knows what they are fighting for.

At this point, the Republicans have many different ideological components in the party, and the new Speaker of the House is trying to control American rage and unify the different groups. Even though the Republicans control both Houses, they are still very confused about what they are trying to accomplish. Many Republicans believe they are fighting for the American people, but it appears that they are only trying to stop the president’s policies.

Paul Ryan knows his bill is dead when it reaches the president’s desk, but he is more concerned with political theater. Instead of improving the quality of life for citizens, the Republicans would prefer to stop funding Planned Parenthood that would help millions of poor women. There is something wrong, when Republicans can only see what has gone wrong with the president’s administration, as opposed to everything that is going right.