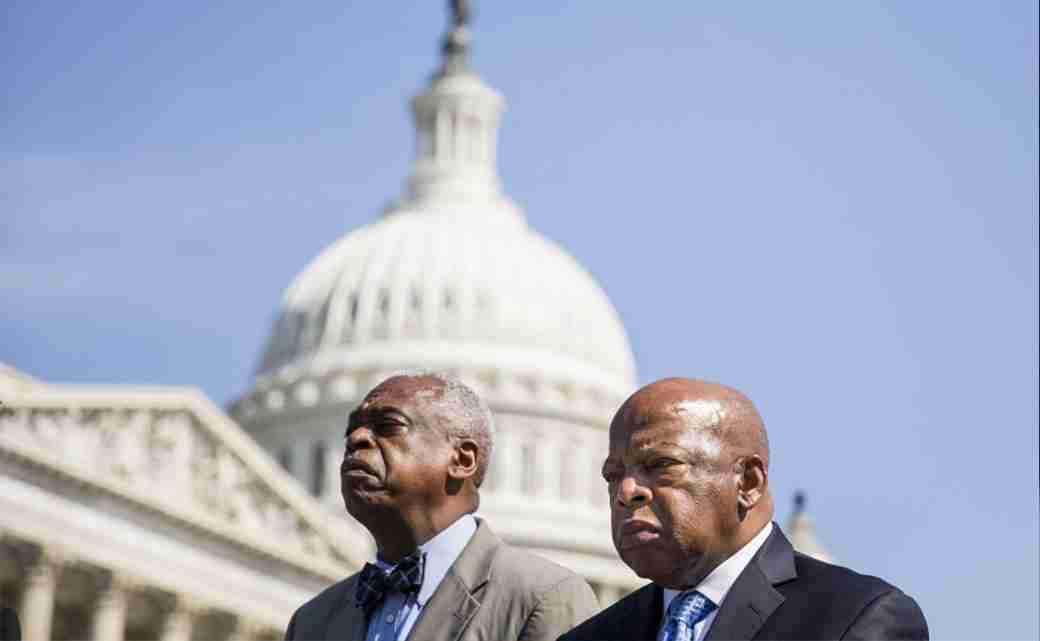 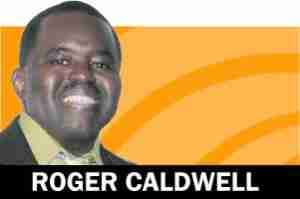 There has not been much discussion in the African American community about the proposed constitutional amendments in the election of 2014. These three amendments are very important to the direction of the state, and very few Black Folks have taken time to study and understand how they will impact our community.

To begin with, everyone who is registered to vote must be aware that there are three amendments that are on the ballot in 2014 in Florida. The first amendment would direct funding toward the preservation of land and water in the state. The second amendment is asking the citizens in the state to approve the use of medical marijuana. Finally the third amendment deals with who has the authority to make judicial appointments in Florida.

Each one of these amendments would fundamentally change the way business and politics are managed at the present time. Amendment 1 is a no-brainer because it funds the Land Acquisition Trust Fund, which restores, improves and manages conservation lands including wetlands and forests; fish and wildlife; protecting water resources and drinking water sources. The trust fund is financed by dedicating 33% of net revenues from the excising tax on documents for 20 years, and all African Americans should support this amendment.

Amendment 2 allows the medical use of marijuana for individuals with debilitating diseases as determined by a licensed Florida physician. There are 20 states that have approved the use of medical marijuana and John Morgan has spent 4 million dollars of his own money to get this law on the ballot. Personally, I believe that marijuana has healing properties that the health care industry must incorporate in their procedures, and it will help millions of Americans.

Eventually, marijuana must be legalized and many African Americans are in prisons because they were involved with the distribution of an illegal drug. The state government has the potential to make billions on taxes and fees, and allowing medical marijuana in the state is a good testing ground for organizing the management of the drug. I support this amendment in the African American community, and we must be able to trust, the government, the doctors and the people of Florida.

Finally, amendment 3 should be opposed by the Black community, because it makes the judicial branch of the Florida government political. Amendment 3 gives the governor too much power with judge’s nominations. It would give the governor the authority to make appointments to the Florida Supreme Court, district court and the appeals court. At this time most of the judges are chosen by the people they serve and the system is working.

There should be more forums and town hall meetings to discuss the importance of the amendments, and why our community needs to be organized and educated about Florida politics and the constitution. There are 2.3 million Black folks in Florida registered to vote, and each one of them needs to vote in the November election. It is time to get educated on the three amendments in Florida, so you are informed, and you make the best choice.