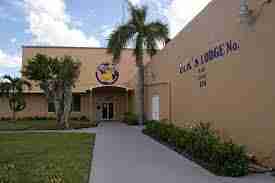 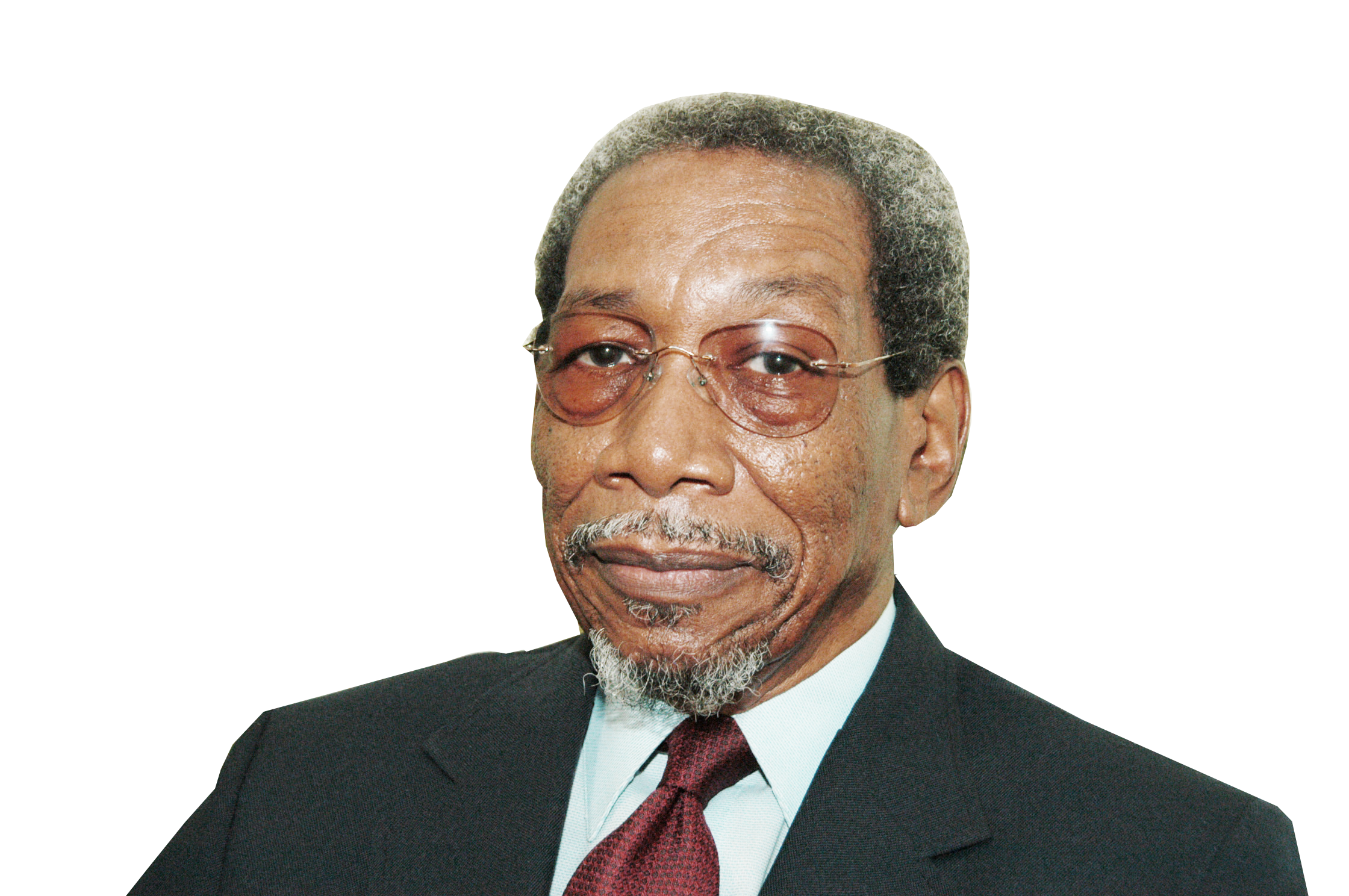 The word got out good and Pride of Fort Lauderdale Lodge 652 members and community activists packed a Broward County court room Friday morning, June 15th, way before the appointed 10: AM court proceedings began. That morning’s hearing started what some say appears to be a long manysided case of malfeasance and fraud. Initially the issue of fraudulent transfer of title – sale of Lodge property without authority, is before the court.

Due to great dissension among Lodge 652 leadership during 2015 through 2017, resulting in bad management including various local and state violations at the property, the Lodge closed. In April of 2017, the National organization, the Improved, Benevolent, Protective Order of Elks of the World, Inc. (I. B. P. O. E. of W. Inc.) by its constitution, appointed a Joint Management Team of both men and women Lodge members, with Nadine Hankerson, PhD as president.

Apparently this no nonsense management team dug in through exhaustive research and uncovered very troubling data as they moved to resolve financial issues created by the long period of Lodge dysfunctional leadership. Malfeasance issues will surely surface during future legal proceedings. Misuse of non-profit status for personal financial gain is prominent in many community-based organizations, including too many inner-city churches.

Instead of working together with the appointed management team toward rectifying the Lodge’s many problems, a large faction of male leaders chose to oppose the team and excoriate its female president. In the community False charges were spread blaming Dr. Hankerson for the Elks Lodge’s troubles. However, bits of true facts began to leak out into the public, turning sentiment toward the management team and its extraordinary work.

Then on March 8, 2018, a group of people, including some Lodge members, allegedly made an illegal transfer of Title of the Elk’s Lodge 652 property to Sator Investment, LLC for $10! So, somebody’s got a grand plan, no doubt. A response came on March 22, 2018 when the Joint Management Team president filed a Lis Pendens (property has conflict) and a lawsuit against those within Elk’s Lodge 652 organization and others who participated in the alleged illegal transfer of the title.

It is quite apparent that those involved in the transfer anticipated little to no resistance in what some say is a rip-off, knowing that the Lodge had no money and would have to acquiesce. What they did not anticipate was the depth of Dr. Hankerson’s commitment, including her family’s history with this very lodge – family members’ names are on the building’s corner stone. Hankerson found the wherewithal to hire one of the area’s finest lawyers, H. Collins Forman, Jr.

Sator Investment, LLC has countered with Orlando black litigator, Earnest DeLoach, Jr, a real gregarious hot-shot whom, it appears, will play the angles, try to buy time with legal wrangling, hoping to empty the courtroom with delays and lessen Elk’s Lodge 652 courtroom support base. Also in the courtroom representing the National Grand Lodge, (I. B. P. O. E. of W. Inc.) of Winton, North Carolina, will be Atty. Leonard Polk, Jr who attended Friday’s hearing.

This mess has got to have the black community’s upmost attention, because mismanagement and fraud negatively affects our neighborhoods in manifold ways. We have got to become tired of organizations, clubs, churches, schools, community services – including law enforcement – not working properly for our benefit while we stand idly by, watching bad things happen to us.

People have known for years that the Elk’s Lodge 652 was out of sync. People called it “the Elks Club” which it is not! I’m told that this organization began at its current location in 1946 as a non-profit benevolent group and did wonderful things for the surrounding community. Do not let what is yours and your history be stolen by greedy unethical people. Fight for it! Protect it!

Whatever the sacrifice in time, travel or whatever, have your body and those of your friends and family up in the courtroom whenever any and all aspects of the Elk’s Lodge 652 case is on the docket. Be up in Broward Courtroom #16155, on the 16th floor, Tuesday morning, June 26, 2018 before 10: AM, that’s when this important case will continue. Get church buses. Everybody arrive at the churches by 9: AM, park there so everyone won’t have to pay expensive parking downtown. Organize! Organize! Organize! Al.Calloway715@gmail.com

Next post A history ignored, a debt unpaid and the barbarians at the gate

Previous post Roseanne Barr in interview: 'I made myself a hate magnet'