Embrace entrepreneurship to win the ‘War on Poverty’ 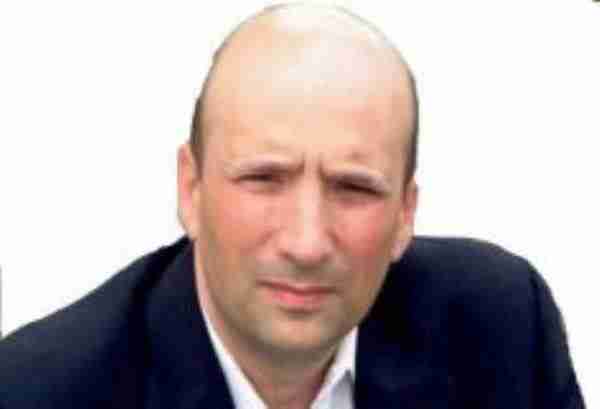 More than 38 million Americans are living in poverty, according to the latest U.S. Census data. That’s just under 12 percent of the population.

Not exactly what President Lyndon Johnson had in mind when he declared war on poverty in 1964. Since then, the U.S. poverty rate has averaged about 13 percent. It’s declined slightly during economic booms and ticked up during recessions.

In other words, the War on Poverty has been fought to a draw, despite trillions of dollars in federal spending. Yet more spending is exactly what the leading contenders for the Democratic presidential nomination are calling for as part of their effort to alleviate poverty.

There’s a better way to help people climb the economic ladder. And that’s by making it easier to be an entrepreneur.

Entrepreneurship is one of the surest ways for those with low incomes to beat a path into the middle class. A study from the Small Business Administration found that “self-employed workers who own incorporated businesses have much higher earnings than all other worker groups in low-income areas.”

Entrepreneurship is also a pivotal way for immigrants to secure the better life they sought by coming here. Nearly 30 percent of all new entrepreneurs are immigrants.

But as a new report on the state of entrepreneurship from the Paciﬁc Research Institute shows, government has erected barriers that make it difﬁcult for low-income entrepreneurs to get their businesses off the ground, hire more workers, and work their way out of poverty.

These barriers include costly business taxes, fees, and permits; a complicated tax code that requires signiﬁcant out-of-pocket expense for compliance; nonsensical occupational licensing laws that impede a person’s right to work; and exceedingly high minimum wage laws that make it difﬁcult for entrepreneurs to create jobs. All told, small businesses with fewer than 50 employees face nearly $12,000 in costs per worker just to comply with government regulations. Adhering to the tax code costs very small businesses — those with one to ﬁve employees — about $4,300 per employee.

There are several market reforms that policymakers can deploy to reverse this trend. In light of these unconscionable tax and regulatory costs, policymakers should cut bureaucratic red tape, simplify the tax code, and jettison ill-considered new regulations such as a $15 minimum wage.

Reforms should also focus on improving low-income entrepreneur’s access to capital, which is perhaps the biggest hurdle aspiring businesses must overcome.

The Federal Reserve’s annual Small Business Credit Survey notes that ﬁrms seeking between $100,000 and $250,000 have the most difﬁcult time securing ﬁnancing. These are the microbusinesses that low-income entrepreneurs are building from the ground up.

Community banks are the traditional providers of credit for these ﬁrms. But they’ve been stymied by overly burdensome federal regulations. Reforms enacted in 2018 exempted small banks from some of the Dodd-Frank Act’s most onerous regulations; that should help improve small businesses’ ability to access credit in the future.

Starting a new business has always been a piece of the American dream. Unfortunately, too many government-created obstacles stand in the way of entrepreneurs toiling to produce better lives for their families. Removing these obstacles is essential to ultimately winning the War on Poverty.

Wayne Winegarden is a senior fellow in business and economics at the Paciﬁc Research Institute. Download a copy of his study “Entrepreneurship as a Pathway to the American Dream” at paciﬁcresearch.org.

Previous post King’s Dream has turned into a nightmare