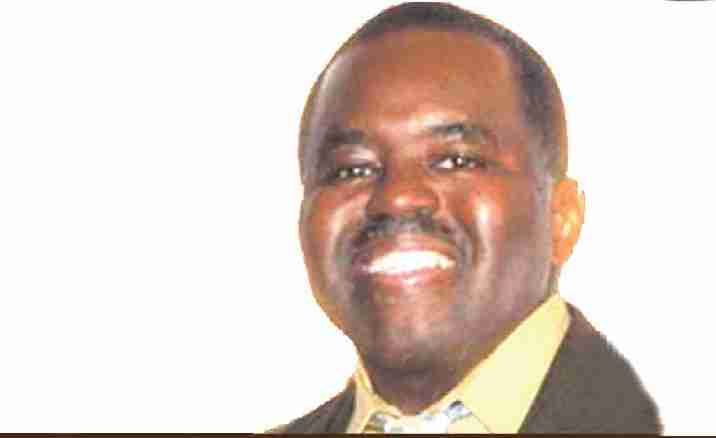 There is a culture war going on in Florida in 2022, and it starts with the Republican Party. The Republican Party is in power in the state, and they make the rules, and there appears that the Democrats cannot stop this train. This has happened all over the country, where the GOP is in control.

Gov. Ron is the leader of the Republican Party in Florida, and he will do anything to stay in power. He is a bully, and he does not care if he hurts Florida families, as long as he is able to continue to get donations from GOP mega-donors.

“In Florida, conversations about race and sexuality are more dangerous than aging buildings in the aftermath of Surfside condo collapse. Schools books need more scrutiny than rising property insurance premiums. Lies about widespread election fraud are more urgently addressed then real sky-high housing and renting cost,” says the Miami Herald Editorial Board. It is obvious that many are upset with the way our governor is managing the government, but it appears that the Democrats don’t have a voice. In the last few months in Florida, car insurance has increased, and the only thing Floridians can say is the rates have gone up.

The Florida Legislature was largely driven by DeSantis’s agenda, and Republicans don’t mind hurting suffering Floridians, and it starts with power. The mainstream media is calling the governor’s agenda, a cultural war, but Black and people of color are calling it racist and discriminatory.

With Ex-President Trump and DeSantis running the state, and Republican strong holds in the country, people are afraid and scared. Instead of coming up with solutions that improve the quality of life for all Floridians, racism is alive and well.

Desantis has supported some of the most divisive legislation, which amounted to bad politics, and bad public policy. In 2022 the Florida Legislature has passed a $112.1 billion spending plan, and they will have to have a special session to approve the congressional maps.

Throughout the entire session the Democrats appeared to be invisible leaving the Republicans in control. There are many bills that need to be vetoed, because they are racists and discriminatory, but this session was about “red meat.”

DeSantis, and many Republicans want to turn back the hands of time, and stop Blacks and people of color, from discussing the reality of slavery, racism, and discrimination. The Republicans are calling this the “critical race theory and limit the way race can be discussed in classrooms, and at business meetings.

Very few Americans know what critical race theory is but from their perspective, it is not good for White people. Many White people are tired of Black people talking about racism, and any law that stops people from talking about discrimination is a good law.

There are other bills that will be sent to the governor that limits abortion to 15 weeks, prohibits discussion on LGBTQ issues, and creates a police force to pursue election crimes. It does not matter if there is integrity in these bills, but what is important is red meat for many Republicans in Florida.

Many leaders in Florida would not try to hide public notices, but Republicans in this session have passed a law to bury vital information from their constituents. With this law HB 7049 lawmakers would no longer be required to post government meeting on budgets, code enforcements, and hazardous waste disposal notices in third-party publications.

With the high cost of rent, and Floridians struggling to pay high utilities bills, it would make sense for the legislature to help decrease high bills for the state. When 98 people die at Surfside-condo because of bad regulations for 40 years, someone in the legislature should care, and create a bill or start a study.

It is time for a change in Florida, and our government must start serving all families and Floridians’ interest and needs. DeSantis does not care about all the people in the state, and he is a bully, who must be replaced.