Has our system failed our youth? 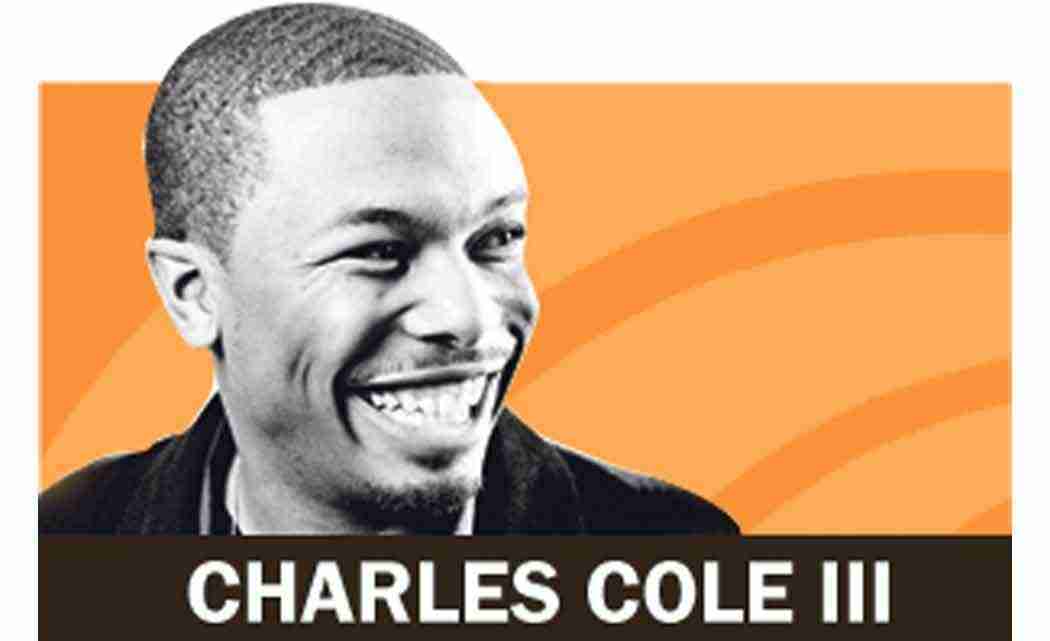 Each time I am confronted with the news of another police officer killing a black child, I find myself bracing to digest a bevy of emotions. There is a profound sadness that is immediately followed by anger and frustration which comes from losing another brilliant life too soon. As a black educator, there is an added layer of complexity to these emotions because I am always questioning whether the death of that child is somehow connected to some failure of a teacher or a school system that might have somehow kept that young person from being in a particular situation.

While a teacher cannot stop a bullet and will never be able to spend every moment at the side of all of their students, there is an unquestionable impact that those who teach have on the lives of the children they see in school everyday. Beyond basic elements of common sense, it has been proven that, from a psychological perspective, having black teachers involved in the lives and instruction of black students has a positive effect on those students and their own self-perception. Many students in our communities come to school daily facing challenges of unspeakable magnitudes that black educators are uniquely equipped to deal with. Black educators can often address these challenges either through relating their own similar experiences or simply by way of cultural intangibles that stretch beyond the notion of human empathy. We may not always be successful, but the one child we are able to reach may be the life we keep from becoming the next hashtag on social media.

As I watched the video of Laquan McDonald gunned down by police officers in Chicago, my mind wasn’t simply on his family or that city. Much like the case of 12-yr old Tamir Rice in Cleveland–a case which, even after a year, seems to have as much uncertainty surrounding it as it did when he was first killed–I thought with great trepidation about the other youth in that city. I could not help but to wonder who might be next, and, also to ponder what I and other teachers like me could do next to prolong the answer to that query for as long as possible.

So much of where our young people end up is about the choices they make. We can all think of a hand-full of choices that we made, or that were influenced by someone in our lives, which proved to be a significant factor in leading us to where we are as adults. The support system that should exist in our schools is a critical element toward helping our youth make good choices that will give them the best chance at safety and survival. It may not have been able to save the lives of LaQuan or Tamir, but those are just two unfortunate examples. There is an unfortunate number of countless other children in our community that are lost to gun violence and other ills that can be traced directly to choices. Perhaps I am somewhat naive in believing this, but I do feel that having more black teachers in classrooms might be the difference in a young person’s choice–and, that choice might be the difference that keeps that young person alive.

This issue is systemic and one that we are witnessing the effects of nationwide. Our children are being taught by too many teachers who are strangers to our communities. From Minneapolis to Chicago and beyond, there are simply too many teachers that approach their jobs with a “those kids” mentality when the key is to view them as “our kids.” That is a difficult attitude to adopt when you are not truly immersed in the fabric of a community. There are some cities that have residency mandates for civil workers, but an alarming number of professionals skirt around that rule by using false addresses where they don’t live, or, the requirements are no longer mandated after 3-5 initial years on the job. Even in districts where residency requirements are permanent mandates, those are only marginally effective because they still allow for folks who live in comfortable, safe, well-off neighborhoods to venture into poorer areas just to “teach” for a few hours, “earn” a paycheck and then return to the comforts of home just as soon as the day is done. Home for many of these teachers exists outside the world that our young people are forced to navigate and so there is seldom a real connection made there. It is a problem somewhat unique to our communities and one that has had the most drastic effect(s) on our youth.

The problem also goes deeper than school systems. Our children are policed and prosecuted by too many who do not and refuse to try to understand them. Oftentimes our community’s kids are little more than numbers and statistics and these same authority figures become more interested in maintaining order than investing in solutions. It is a formula that stacks the deck against our children and in favor of failure at some step in the system’s process. A school that is heavy with teachers and administrators who, while perhaps well-intended, don’t fully understand the needs of a particular student. That student, lacking the proper support, finds themselves in a neighborhood policed by officers who are, at best, vaguely familiar with cultural norms from within that community. Eventually, that young person is in front of a prosecutor that is equally unfamiliar and likely unconcerned with the details preceding whatever act led the student to the point of their interaction, and so the prosecutor ends up addressing a symptom without once attempting to shift the focus toward dealing with larger problems. At every point, the system that is purportedly intended to protect our youth has failed them miserably.

So what is the solution? First and foremost, we must avoid looking at this as a problem that only affects X community in X city. This is something that affects us all, and until we begin to own it with a “we” attitude rather than a “them” mindset, we will never approach this with the requisite amount of passion needed to turn things around. Second, we must understand the importance of education as part of the discussion of black lives. If #blacklivesmatter, then #blackminds must matter as well. That means injecting the conversation with discussion surrounding access to quality education and addressing all institutions (law enforcement, etc.) that are potential impediments to healthy and productive learning environments in and outside of classrooms. Third, we must realize and emphasize the importance of black professionals entering fields that will interact with our youth. Our children deserve quality examples of teachers, school administrators, policemen, and prosecutors who look like them. They need the strongest voices resembling their own to help guide them as best they can with respect to those life and death decisions.

We cannot allow our system to fail another child. The price is simply too great.

Charles Cole III is an Oakland California educator focused on the advancement of all youth of color but more specifically black males. He has served as a social worker, a director for Teach For America and the vice chair of the California Young Democrats, Black Caucus. 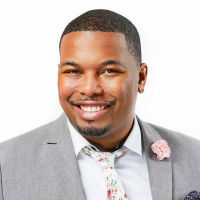