Peace by any means necessary 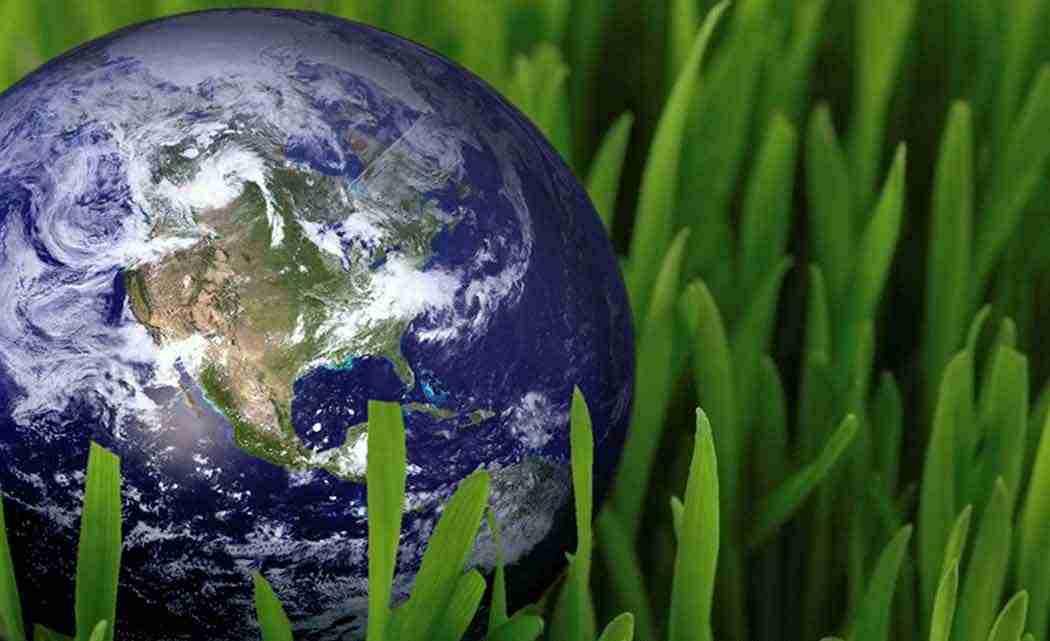 “Blessed are the peacemakers, for they shall be called the children of God!”

Each month of the year usually carries a theme, and September has a very compelling theme which is peace.  And with our cosmos, our countries, and our communities becoming increasingly more unstable and dangerous, we all need to personally and publicly advocate for peace.

Each year the International Day of Peace is observed around the world on Sept. 21st. The United Nations General Assembly has declared that day should be devoted to strengthening the ideals of peace, both within and among all nations and peoples. The theme of this year’s commemoration is “Partnerships for Peace – Dignity for All” which aims to highlight the importance of all segments of society to work together to strive for peace. The work of the United Nations would not be possible without the initial partnerships that were active in its creation and the thousands of partnerships each year between governments, civil society, the private sector, faith-based groups and other non-governmental organizations that are needed to support the organization in achieving its future goals.

The International Day of Peace was established in 1981 by the United Nations General Assembly to coincide with its opening session, which was held annually on the third Tuesday of September. The first Peace Day was observed in September 1982. In honor of the day, the United Nations invites all nations and people to agree to a cessation of hostilities during the day, and to otherwise commemorate the day through education and public awareness on issues related to peace.

Locally, the Miami Dade Community Relations Board and the Miami-Dade Youth Commission will lead the observance of Peace Day on Sept. 21, at the Miami Beach Botanical garden, located across the street from the Miami Beach Convention Center, beginning at 10am.

Peace Day observations will be held worldwide, fortunately, because it’s important that each community responds actively to making peace. We need the kind of peace that was described by President John F. Kennedy when he said, “Not peace enforced on the world by American weapons of war. Not the peace of the grave or the security of the slave. [But] genuine peace, the kind of peace that makes life on earth worth living, the kind that enables peoples and nations to grow and to hope and to build a better life for their children–not merely peace for Americans but peace for all men and women–not merely peace in our time but peace for all time.” And Jesus said, “Blessed are the peacemakers, they are called the children of God!”

As we explore the topic of peace, it’s good to consider the three kinds of influential people in our society; the peace breakers, the peace keepers, and the peace makers. The peace breakers are those who intentionally start trouble for others, making people feel uncomfortable, and unwelcome.  At this very moment peace is being broken in parts of our world with some of the worst sins against humanity since the holocaust of the 1940’s…persecutions, eviction from homes, forcible religious conversions, mass murders, and indiscriminate killings. Along with this genocide, in some cases, is the destruction of culture, including works of art and ancient texts, all ascribed to peace breakers.

There are the peacekeepers; people who are busy NOT doing anything but avoiding conflict. And even when there’s a need for conflict resolution, the peacekeepers are quiet, uninvolved, living in isolation. Their chatter sounds like this: “I like it when everyone stays in their place. I stay here and you stay over there. I don’t want any interaction, intersection, or conversation. I don’t understand you – but don’t have a need to because I’m fine where I am, and I’m fine with where you are as long as I don’t have to deal with you. What bothers you, does not bother me. I’ll tolerate you but I won’t embrace you.”  Peacekeepers!

The third group is the peacemakers. Being a peacemaker is a lot more challenging, but a lot more practical, morally useful, and intellectually sustainable towards the pursuit of peace. In the words of Jesus, the peacemakers are regarded as content (“blessed”) because their purpose is perpetually fulfilled. The peacemakers are also recognized as children of God since God is the author of peace. Then, peacemakers are those who know peace inwardly, intimately and they practice peace intelligently and spiritually, and pursue peace socially…solving disputes, erasing divisions, eliminating strife, and building relationships.

Peace is feasible, and possible. And we need to pursue peace by all means necessary; homes and schools with peace practices, government with peace policies, and religious communities with prayers. Ultimately, we can establish in our children’s minds and hearts forbearance, tolerance and appreciation for diversity. No single community, solo culture, and solitary class can alone accomplish peace. But a united push from all segments energized by personal responsibility can make this a more peaceful world. When our bodies are whole we call it health. And when our world is whole we call it peace.

Lord, let there be peace on earth, and let it begin with me.

Dr. Walter T. Richardson is pastor-emeritus of Sweet Home Missionary Baptist Church in South Miami-Dade County and chairman of the Miami-Dade Community Relations Board. He may be contacted at wtrichardson@Bellsouth.net. Website: WTRMinistries.com.