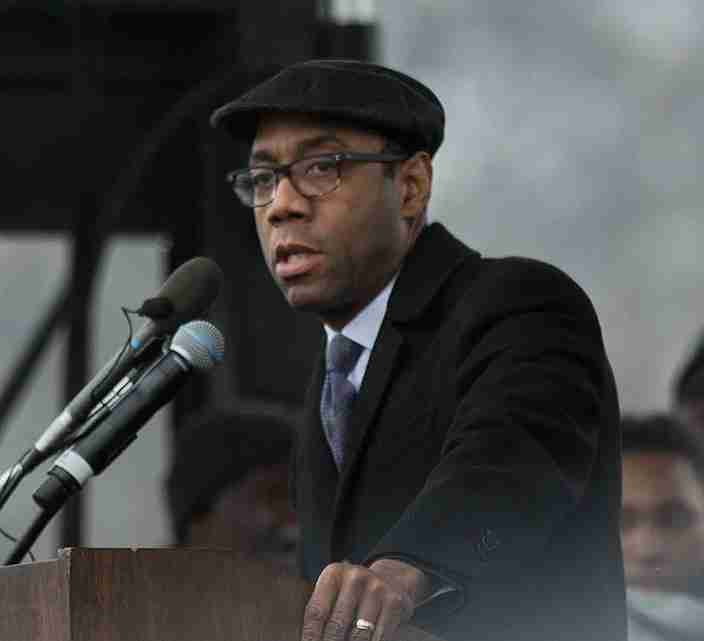 The bishops of the African Methodist Episcopal (AME) Church are urging an overhaul of the NAACP, while acknowledging both historic black organizations’ need to find modern ways to build their influence.

The bishops cited their concerns about the “current path toward irrelevancy and ultimate demise” of the NAACP and its board’s decision to not renew the term of its president and CEO, the Rev. Cornell William Brooks, a fourth-generation AME minister.

“To be perfectly honest, the same challenges that face the NAACP, face mainline faith denominations,” wrote the bishops in an open letter approved at their June council meeting.

“We are old, and have not structured or positioned ourselves to meet the times in which our congregants live. The Black Church is seeking to confront its own challenges, and we call upon the NAACP to do the same.”

Brooks began leading the civil rights organization in 2014 with questions of how to make it more relevant, especially to a younger generation.

The chair and vice chair of the NAACP board, who are running the 108-yearold organization until Brooks’

successor is named, responded July 8 to the open letter, asking that the two groups continue their work together, focusing on reducing poverty, increasing jobs and improving the criminal justice system.

“These times certainly require fresh strategies and approaches, and for our part this begins with opening the doors to progress through partnership,” wrote Leon W. Russell and Derrick Johnson.

“In order to end the cycle of systemic racism and build a better America, our position is that success will require an all-hands-on-deck approach – with the continued help of the faith community.”

NAACP leaders invited president of members of the bishops’ council to join them at the civil rights organization’s July 22-26 national convention in Baltimore. That meeting will feature the launch of a “listening tour”

to gain input from activists, business officials and faith leaders.

Bishop Clement Fugh, the AME Church’s Council of Bishops responded to the NAACP’s plans by saying “hallelujah and amen” and assigned the ecumenical officer of the 201-year-old denomination to attend the meeting.

Next post Does the law work differently for the Trump administration?