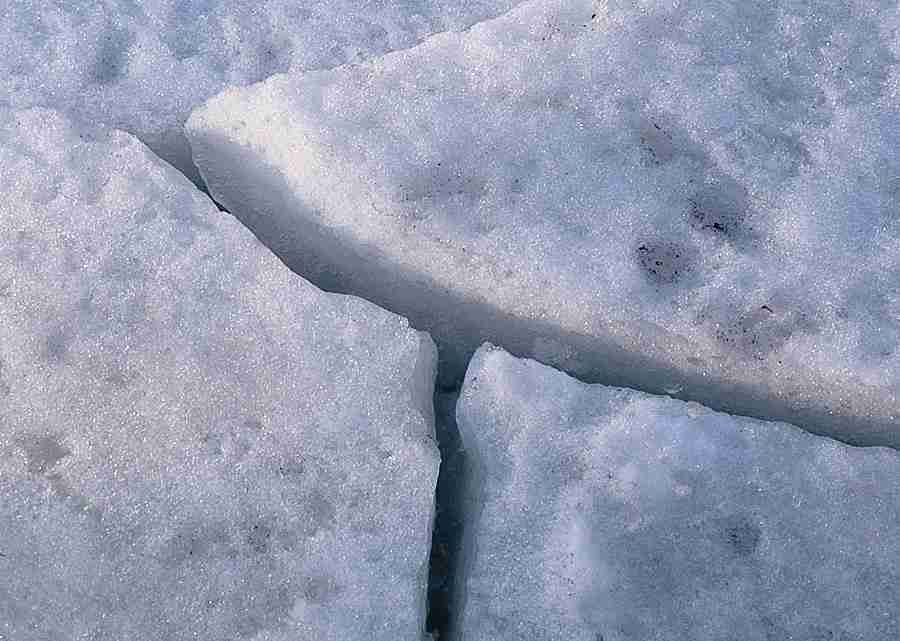 Courtesy of the St. Louis American

Almost three years ago, a 14-year-old John Smith laid on the bottom of Lake Saint Louise for about 15 minutes after falling through ice. In the emergency room, doctors and nurses tried to get a heartbeat for 45 minutes, but pronounced John dead soon after.

But the cries of his mother, Joyce Smith, changed everything. John, now 17, miraculously survived the accident – fully recovered – and walked out of Cardinal Glennon Children’s Hospital about two weeks later.

The January 2015 incident went viral, circulating across news outlets around the world. To tell the story from John and his family’s perspective, Joyce wrote a book, titled “The Impossible: The Miraculous Story of a Mother’s Faith and Her Child’s Resurrection.”

“One day, I’m sitting at my desk, reading about this accident in a lake, that was frozen, where children had fallen through. I read these words to the people on television and this child is in the hospital, fighting for his life,” Kay Quinn, KSDK reporter and anchor, told the congregation.

Although Quinn knew about the story, she didn’t yet know that the child in the hospital was her former coworker’s son. Fifteen years before the incident, she and Brian Smith worked together at KSDK and regularly discussed their sons, who were around the same age.

“Over the years, we’d talk about all of the things they were going through – walking, talking and their love of sports and playing basketball. I could just tell, this dear coworker of mine loved his son so much, as I loved mine.”

Their professional lives took them in different directions, but they would soon reconnect.

“I get a call. Jamie Sherman, in public relations at Cardinal Glennon, was on the phone, and she said, ‘We have John Smith here at the hospital.’ And my heart just went into my throat. She said, this is the son of that dear coworker from long ago. And my heart stopped. And then, she said, ‘He’s fine. He’s going to be alright.’”

Quinn shared that she got chills while sharing the story, and was excited to interview John.

“I remember being so blown away, and so in awe, because in my job, I see a lot of bad things happen. And here was this honest to God, true miracle happening,” she said. “My heart is so full of love. And I am so humbled to stand here and be just a little part of this miracle on ice.”

Next, John, gentle and humorous, thanked the first responders, his family and church family for their support and prayers. Then, he shared his experience appearing on The 700 Club, specifically with the man who opened the doors for the book about that Martin Luther King Monday.

“A few years back, I didn’t know where this story would take me. I didn’t know the greatness of what God did for me and my family,” John started off.

Reverend Samuel Rodriguez, who heard about John’s story on the news, flew John, his mom and pastor Jason Noble to The 700 Club television show. On the show, after the three of them shared their story, he had an interesting encounter. Some might call it divine.

“I go to the bathroom, because you know I was nervous,” John said, chuckling. “He walks in, and he starts asking me questions. I was a little scared at first, but he was a nice guy, so I was answering his questions. I come out, and I sit down. They have this great sandwich bar so I’m sitting on the floor, I got my iPhone plugged in, just bashing these delicious sandwiches.”

As they wrapped things up, the man John met in the restroom approached him, Joyce and Jason, then introduced himself.

“He shakes our hands, and goes, ‘My name is DeVon Franklin, and I just produced the movie “Miracles from Heaven.'” My sandwich was in the mid of my mouth, but as we were leaving, I heard him say, ‘I think I just found my new movie project.’”

For John, a self-described “small kid from Missouri,” this was a testament to God’s perfect timing. With gratitude, John introduced guest speaker DeVon Franklin. The producer of Hollywood hits such as “The Karate Kid,” “Heaven is for Real” and “Miracles from Heaven” – and author of the books “Produced by Faith,” “The Wait”

and “The Hollywood Commandments” brought a vibrant energy to the room.

When Franklin met John, Jason and Joyce in 2016, he was on The 700 Club to promote the film “Miracles From Heaven.”

“As I’m hearing about their story, I said, ‘Wow, this is interesting. God, maybe this is what we’re supposed to do,” Franklin said. “So before I end up leaving, I say, ‘Hey, let me get your information.’ So we connected.”

“I said, ‘I believe there’s a book in here, and I believe that there’s a movie. If you just trust me, I guarantee you, we’re going to get both done,’” he said. “God has put me in the industry to help bring stories that validate who he is to the world. I am on assignment to help get your story to the world.”

Next post Christian players frustrated by criticism for anthem protest