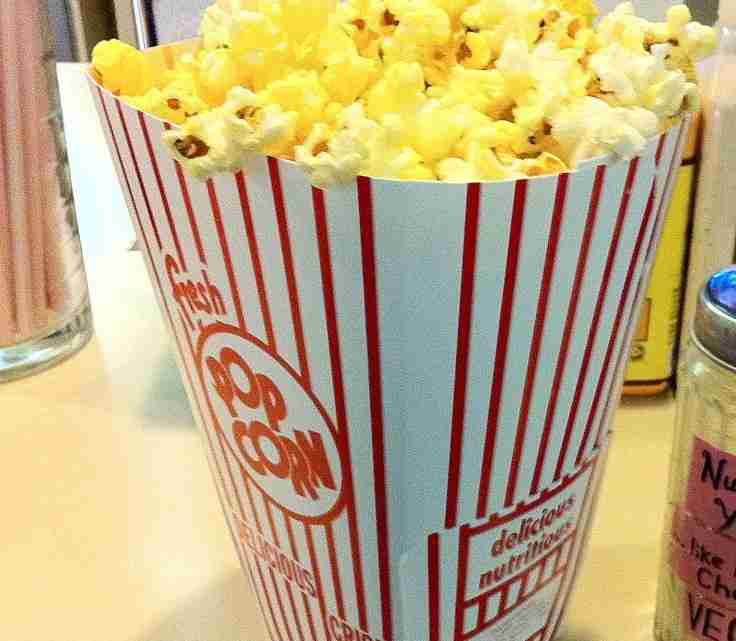 PENSACOLA, Fla. – Following two successful showings, “Genesis: Paradise Lost” is back in theaters for one final time on Monday, Dec. 11.

Cutting-edge cinematography meets trusted creation science and biblical accuracy in the new film which brings the book of Genesis to life in RealD 3D.

Using stunning visual effects and presenting careful research to explore the history and context of this highly studied and much-debated book of the Bible, the thought- provoking event will be shown in cinemas nationwide one last time December 11 at 7 p.m. and feature an exclusive panel discussion with leaders in both the science and faith communities.

The event is presented by Fathom Events, Sevenfold Films and Creation Today.

“Over the past 150 years, we have seen an increasing attack on the idea that God created the heavens and the earth,” said President of Creation Today, Eric Hovind. “By focusing on creation and the science behind it, ‘Genesis: Paradise Lost’ will reinforce how the universe was intelligently designed by a divine Creator. ”

“Genesis: Paradise Lost” presents scientific evidence on a number of controversial topics in the world of creation science including: Creation vs. Evolution; Climate Change (see how the Bible wrote the answers about climate change thousands of years ago); The truth about Pangaea; Divine design is evident in biology, geology, physics, microbiology and astronomy; and much more.

The film is intended to entertain and educate, making it an event for the whole family. The presentation will feature segments with various trusted scientists and experts including Ken Ham, Dr. David Menton, Dr. Georgia Purdom, Dr. Terry Mortenson, Dr. Tommy Mitchell, Dr. Danny Faulkner and Ray Comfort, who will provide contextual conversation around Scriptural and scientific cases for biblical creation. It is narrated by Dr. Voddie Baucham Jr.

Tickets for “Genesis: Paradise Lost” in both 3D and 2D can be purchased online by visiting www.genesismovie.com, at participating theater box offices or www.fathomevents.com (format may vary by location).

For a complete list of theater locations, visit the Fathom Events website (theaters and participants are subject to change).

“I am so excited that the message of God’s record of history at its beginning is now a 3D cinema event, and that it is already resonating with so many people,” said Ken Ham, President and CEO of Answers in Genesis and the Creation Museum. “This high-tech feature for the big screen will reveal God’s historic account of creation. More importantly, it will offer an invitation to the viewer to enter into a relationship with Christ.”

Next post Cue the religion scholar! Representing faith on the big and small screen