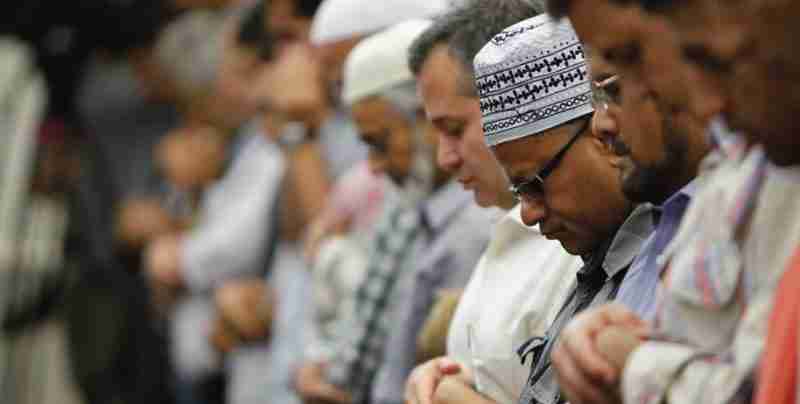 Cairo (AP) – For the Islamic holiday of Eid al-Fitr, the smell of freshly baked orange biscuits and powdered sugardusted cookies typically ﬁlls the air in Mona Abubakr’s home. But due to higher prices, the Egyptian housewife this year made smaller quantities of the sweet treats, some of which she gives as gifts to relatives and neighbors.

The mother of three has also tweaked another tradition this Eid, which began Monday in the United States, Egypt and many other countries and marked the end of the holy fasting month of Ramadan. She bought fewer outﬁts for her sons to wear during the three-day feast.

“I told them we have to compromise on some things in order to be able to afford other things,” she said.

This year, Muslims around the world are observing Eid al-Fitr – typically marked with communal prayers, celebratory gatherings around festive meals and new clothes – in the shadow of a surge in global food prices exacerbated by the war in Ukraine. Against that backdrop, many are still determined to enjoy the holiday amid easing of coronavirus restrictions in their countries while, for others, the festivities are dampened by conflict and economic hardship.

At the largest mosque in Southeast Asia, tens of thousands of Muslims attended prayers Monday morning. The Istiqlal Grand Mosque in Indonesia’s capital Jakarta was shuttered when Islam’s holiest period coincided with the start of the coronavirus pandemic in 2020 and was closed to communal prayers last year.

“Words can’t describe how happy I am today after two years we were separated by pandemic. Today we can do Eid prayer together again,” said Epi Tanjung after he and his wife worshipped at another Jakarta mosque. “Hopefully all of this will make us more faithful.” The mood was festive at Cairo’s AlAzhar Mosque where people congregated for the Eid prayer on Monday. One man threw lollipops in the air for kids to catch in celebration, before the prayer started, while other children played with balloons.

“I was really happy at seeing the gathering and the joy of the people for Eid,” said one worshipper, Marwan Taher. “The atmosphere here really made me feel like it’s Eid.”

The war in Ukraine and sanctions on Russia have disrupted supplies of grain and fertilizer, driving up food prices at a time when inflation was already raging. A number of Muslim-majority countries are heavily reliant on Russia and Ukraine for much of their wheat imports, for instance.

Even before the Russian invasion, an unexpectedly strong global recovery from the 2020 coronavirus recession had created supply chain bottlenecks, causing shipping delays and pushing prices of food and other commodities higher.

In some countries, the fallout from the war in Ukraine is only adding to the woes of those already suffering from turmoil, displacement or poverty.

In Syria’s rebel-held northwestern province of Idlib, Ramadan this year was more difﬁcult than Ramadans past. Abed Yassin said he, his wife and three children now receive half the amounts of products – including chickpeas, lentils, rice and cooking oil _ which last year they used to get from an aid group. It has made life more difﬁcult.

Syria’s economy has been hammered by war, Western sanctions, corruption and an economic meltdown in neighboring Lebanon where Syrians have billions of dollars stuck in Lebanese banks. 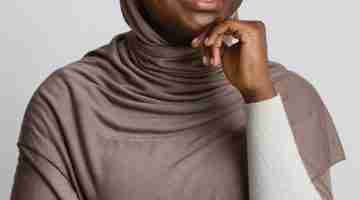