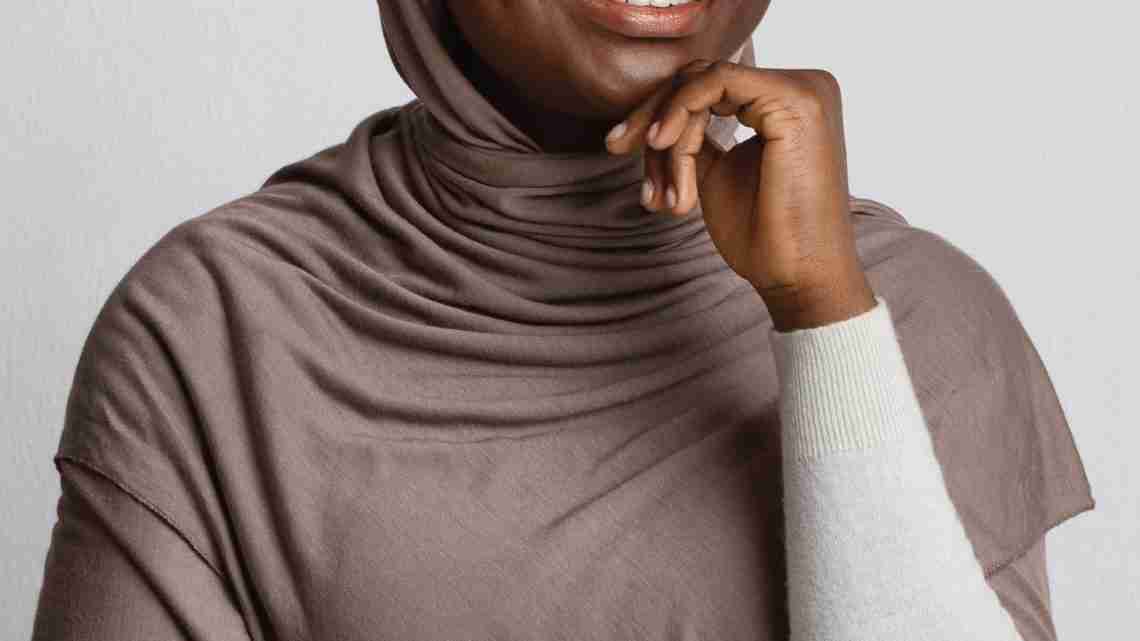 Zakat, one of the five pillars of Islam, is an obligatory act of giving and among several distinct forms of Islamic charity. The Quran and hadiths, the words and sayings of the Prophet Muhammad, prescribe what kind of charitable causes are eligible to receive these funds.

Muslims are expected to give away 2.5% of their wealth every year, and there is no time of year officially designated for Zakat. Yet, many Muslim Americans fulfill this mandatory charitable obligation during Ramadan, the monthlong period of fasting and spiritual growth.

We estimate that Zakat accounts for around 40% of total U.S. Muslim giving, based on the results of an earlier related study completed in 2021. Here are three key findings from our latest research about how Muslim Americans approach this charitable tradition today.

1. Zakat is both formal and informal Muslims primarily support formal charities and government entities, but they also give informally. This generally happens either by dispatching money to loved ones in other countries, in payments known as remittances, or giving money directly to people in need.

Some 25.3% of the money U.S. Muslims give as Zakat goes to international organizations, 21.7% supports governments and 18.3% flows to domestic-focused U.S. nonprofits. In addition, 14.7% of the money is given informally to individual people, often relatives, while 12.7% is sent abroad as remittances. The rest, about 7%, supports miscellaneous other kinds of causes.

Finding that more than 1 in 4 Zakat dollars are given informally surprised us. That’s because prior research had suggested that after 9/11, Muslims faced legal pressure to only fund certified charitable organizations.

The U.S. government claimed for years that some Muslim charities and funding networks were financially supporting extremist organizations. This presumption cultivated a climate of fear and suspicion and stoked heightened U.S. surveillance, as well as waves of fearmongering toward Muslim charities. Yet, despite these pressures to formalize charitable giving, we find that Zakat giving continues to operate significantly through informal means.

2. Zakat reflects the ethnic and socioeconomic diversity of U.S. Muslims

The nearly 3.5 million Muslim Americans comprise only 1.1% of the nation’s population but are demographically diverse – including African Americans, Latinos, Arabs, Asians and Whites, with no one ethnic group comprising a majority. Some 58% of U.S. Muslims were born in other countries.

Despite having the same level of education as the general population, U.S. Muslims are nevertheless disproportionately poor.

We found that White Muslims gave the most to charity as Zakat: a mean of $3,732. Asian Muslims were next, giving an average of $1,089. Arabs averaged $569 in gifts, and African Americans gave an average of $420. People of mixed ethnicity averaged $336.

3. Zakat consists of a wide range of acts

We also found that Muslims consider philanthropy to consist of a wide range of acts that go beyond giving money.

In addition to volunteering or in-kind donations, these other forms of philanthropy include actions such as smiling, doing something for others out of good intentions, helping relatives, encouraging proper behavior, furthering good causes, abstaining from harmful acts and advocating on behalf of the oppressed. The Prophet Muhammad reportedly said that “smiling in the face of your brother is an of act of charity.”

Many Muslims see this broad understanding of philanthropy as essential to their social and civic participation. This model comes from the Prophet Muhammad, who espoused giving to charity – known as Sadaqa in Arabic.

The next phase of this research will analyze how race, gender and Islamic theological traditions impact Muslim American giving practices.

Shariq Siddiqui is an assistant professor & director of the Muslim Philanthropy Initiative, IUPUI; Micah A. Hughes is a postdoctoral research fellow of Muslim

Philanthropy, IUPUI; and Rafeel Wasif is an assistant professor at Portland State University.