We Pray for the Cure 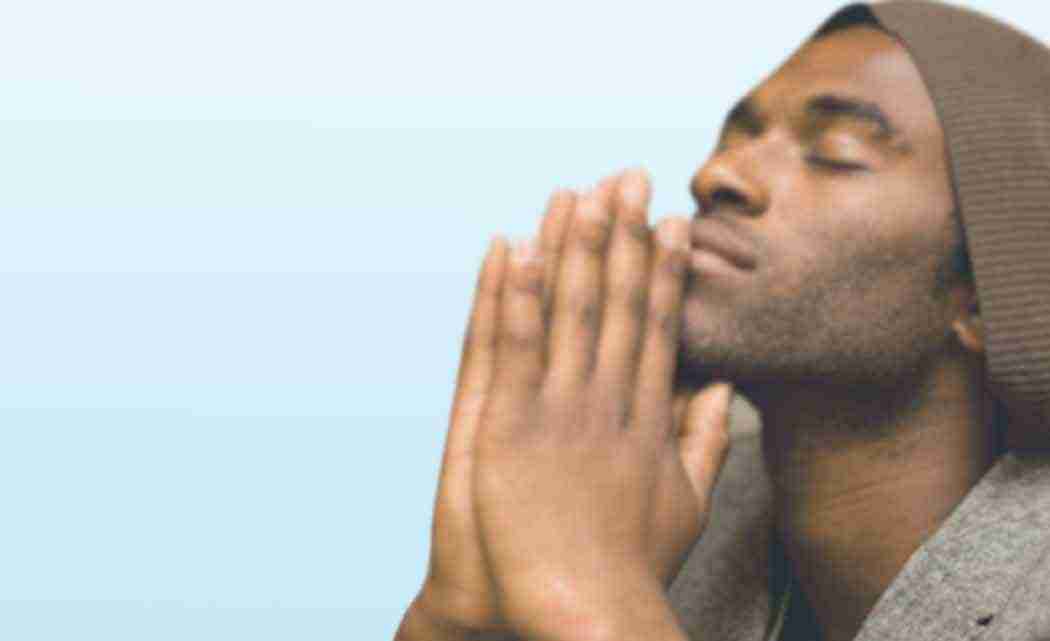 Now, I’ve been aware of cancer in women since I was a little boy because a lady in my church of origin, affectionately called, “Sister Eunice,” testified of being healed from breast cancer through prayer. Her miracle took place in the 1940’s following a cancer diagnosis. Sister Eunice had the wherewithal to undergo a medical examination to determine the cause of pain in her breasts, which resulted in her diagnosis. Following her healing, she returned for re-examination to confirm that the cancer was gone.

I don’t remember hearing anything about prostate cancer until I was in my late 40’s.  Because of the stigma associated with illness, men, particularly African American men, seldom spoke about cancer of any sort. And if they did, they certainly never spoke about any disease affecting the prostate.  Any conversations about incontinence, infertility, and treatment were usually held in very small intimate groups and medical advice was rarely recommended. I am doing my part to expand that conversation. As a prostate cancer survivor who was diagnosed during my routine annual examination, I am obligated to preach the importance of regular medical examinations and cancer screenings.

As a pastor, I know all too well that in the black community, there existed a religious culture that, for years, saw physicians as unnecessary; resulting, unfortunately, in many men not going in  for medical examinations. These men (and women) relied solely on faith healing for physical maladies. They firmly believed that the healing of a person could be brought about by religious faith through prayer and/or rituals (like the laying on of hands) that stimulated a divine presence and power toward correcting and even eliminating disease and disability.

Many Christians nowadays still take the New Testament as proof that the Lord heals from all types of diseases, and He does. In addition to that belief, however, do what Sister Eunice did, and get the examination.

While many more people are aware of prostate cancer now than in years past, many don’t take the steps to detect the disease in its early stages and encourage others to do the same.

There are three things that all men, especially those over 40 years of age, can do to help with the elimination and cure of prostate cancer that I call the three P’s. First, practice getting regular examinations with your physician. Second, participate in discussions, whether online, or in small groups or seminars to empower yourself and other men about developments in cancer treatments. Then, finally pray for the cure.

Lord, we pray for all men diagnosed with prostate cancer.  We pray for healing and remission. We know that through You all thing are possible, and we believe in Your capacity for miracles. In Your name, heal soul and body. In Your name, may inconvenience and pain cease. In Your name, may strength be increased and fears relieved. We trust You, Jesus, the Great Physician. Amen.