Sen. Dianne Feinstein has taken Senate to a new low 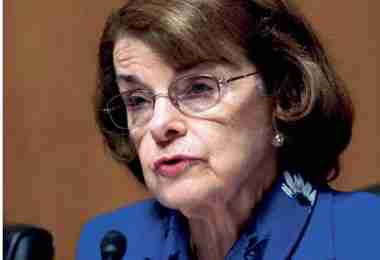 Have they no shame? Since Sen. Dianne Feinstein and her fellow Committee Democrats, with support from Senate Minority Leader Chuck Schumer, haven’t been able to defeat Judge Kavanaugh in the Senate hearing process, they are trying to destroy him, his career, and his family by whatever means necessary.

According to an exclusive report by The Daily Caller, left wing radical protest groups that participated in disrupting the initial confirmation hearings, funded by George Soros and other major Democratic donors, are planning more of the same next Monday if a hearing is held.

The article states that the activists had prepared to “shut down” the planned hearing where both Kavanaugh and his female accuser had previously been invited to appear.

One of their leaders, Paul Davis of Housing Works, is quoted as saying: “It’s actually going to get very, very ugly.” The groups could still get their chance to disrupt if the Committee proceeds to vote on Kavanaugh’s confirmation.

That’s how much is at stake for Democrats and their radical left allies — a permanent conservative majority on the United States Supreme Court.

Hateful and vitriolic rhetoric is spewed almost daily from the lips of prominent Democrats and their progressive friends in the mainstream media and some cable networks.

The left loves to speak of “dog whistles”

referring to Republicans who they say send racist messages. In reality, Democrats and the left are the ones with the “dog whistles”

— they are out to destroy those whom they disagree with politically like Trump and Kavanaugh. Just note former Vice President Joe Biden’s “dregs of society” comment.

For the record, Judge Kavanaugh is also a Catholic.

Feinstein and her fellow Committee Democrats have taken the Senate to a new low.

They will do anything to destroy the character and reputation of Judge Kavanaugh, or any Republican, who does not meet their far-left philosophy of using the Supreme Court to get results they are unable to get from the Congress or state legislatures.

During the Kavanaugh hearings, Democrats and their protester friends put on a real show trying to obstruct at every moment. When none of that worked, Feinstein pulled the “Christine Blasey Ford” card from the bottom of the “destroy Kavanaugh” deck. How low can they go?

This is reminiscent of what Democrats did to Clarence Thomas.

If Republicans lose what little spine they have left and allow Kavanaugh to be scuttled over a single uncorroborated 30-yearold allegation, which could be mistaken identity, they may forfeit their chance to get a Republican on the Supreme Court.

And if he is not confirmed because of the late-hour, low-handed dirty trick by Democrats, do not put it past them to try to not only have him impeached and removed from the U.S. Court of Appeals for the District of Columbia because of the same unproven allegation; but also work to have him barred from ever coaching girls’ basketball.

How much of this Democrat political trash will the American people take before they say “enough is enough?” Democrats may have finally bitten off more than they can chew.

That’s just how sick and dirty it is in the Washington swamp of politics, media, pundits, and the radical left. 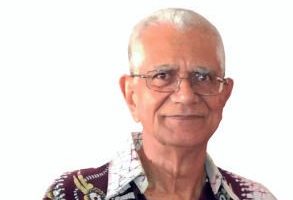 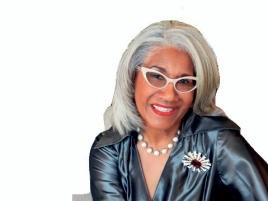 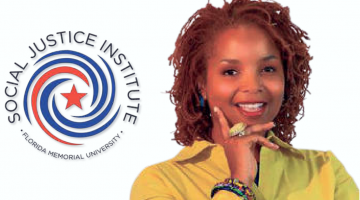