The hypocrisy of the manufactured hatred of success 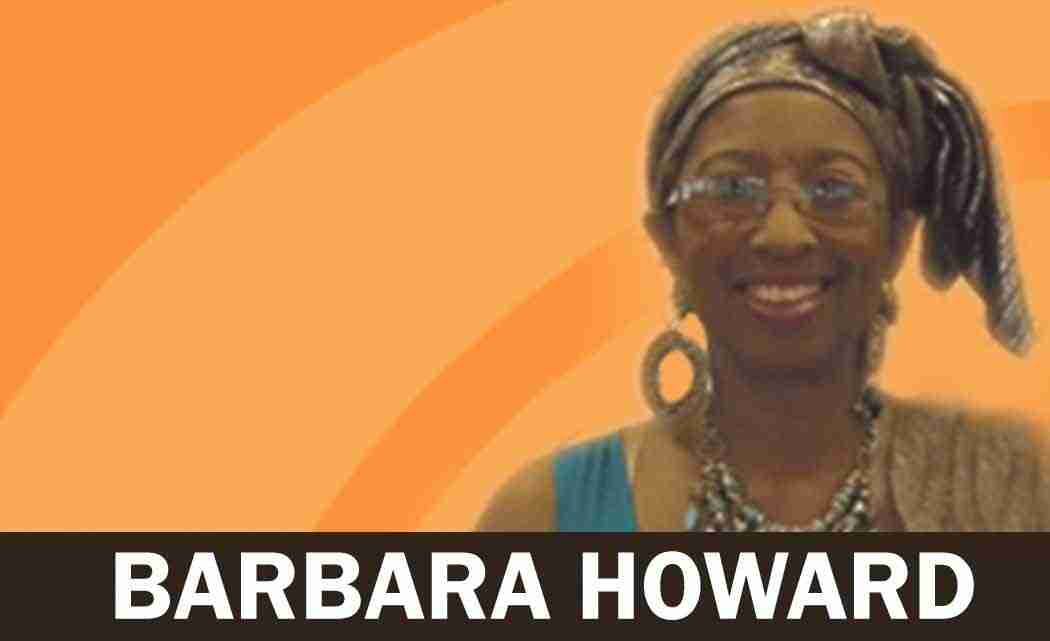 When did success get to be a nasty word?

When Barack Hussein Obama aka Barry Soetoro moved into the White House.

Envy of other people’s success is nothing new. In fact, envy is one of the 7 Deadly Sins known to man as far back as the early Christian Church. But envy of other’s hard-earned success has now been transformed into a policy of “redistribution of wealth” promoted by POTUS 44.

It always fascinated me how people could hate folk they hardly knew just because they looked like they had a “better” life.

I once had a co-worker who would brag about how he used to beat up students in his school because they had “better” clothes. We all have heard stories about young black boys being beaten up just so thugs could steal their overly-priced Air Jordans.

Just this past December, all across the country, mobs of shoppers kicked, cursed and fought each other, sometimes even shooting guns – just to get the latest Air Jordans, which sold for almost $200 in the stores and over $600 on eBay.

Those same people who fought to pay $200 for some stupid sneakers are the same people who rejoiced when Obama took the oath of office. Mostly minorities (Black, Hispanic) and young whites – all mostly lower income or NO income (welfare recipients) – some of the same types of people who joined some of the old pot-smoking long-haired white hippies and have now formed the Occupy Movement.

These are some of the same people expressing hatred for successful men and women, mostly white. But they seem to have nothing bad to say about music moguls, gangsta rappers or mega-millionaire jocks, mostly black. Add to those categories the famous and infamous Hollywood stars, mostly Liberal.

How does someone who is willing to stand in horribly long lines to pay $200 for some tennis shoes have the audacity to ridicule someone who spent long hours each day for years to build a business and financial security for his or her family?

How does a music mogul who made his millions by selling CDs with some of the most vile, vicious and violent lyrics in the industry have the nerve to complain about how someone made his fortunes and how much he should pay toward the betterment of society?

How does someone who leaves their home to sleep in tents in a government-owned park in the most squalid of conditions that rivals the villages in the Maasai Mara in Kenya on the East coast of Africa and eat food provided by somebody else for months have the cojones to spew venom at those who built a better home for themselves by working long hours for ten, twenty, or thirty years?

Those who joined the Occupy Movement and those who have just sat at home and complained that corporations are evil entities, rich people are selfish, and capitalism is the work of the devil and run by evil Republican warlords are myopic and hypocritical and have been used as pawns in the diabolical scheme to “fundamentally change” America.

All one has to do is look behind the curtain and see who’s pulling the strings. The young man who used to beat people up because he thought they had more than he did was moved to act in such a vicious way by someone else’s envy. And he became envious as well.

The Hungarian who has his hands (and his millions) in almost every global civil discord is a Socialist who wants to rule the world. Who fed the thousands of men and women who were sleeping on the ground in the parks around the country for all those months? Oh sure, there were some unions who kicked in some funds, but most came from organizations owned by George Soros.

When Obama ran for President in 2008, nobody cared much about his politics, only that he was Black.

As a community organizer, his job was to teach his minions how to disrupt Corporate America, particularly the banking system and force them to loan money to low income people, mostly black, to purchase houses they couldn’t afford. So when Fannie Mae and Freddie Mac failed and the domino effect caused the greatest recession in recent history, the people who got forced loans were the first to falter.

Now as POTUS, this same former community organizer is continuing to promote class envy by blaming the wealthy 1% of the country as the reason the 99% is supposed to be suffering. But the 1% is not to blame and 99% of the people are not suffering.

In fact, over 40% of people don’t even pay taxes because they are either on government assistance or they don’t make enough money. So 60% of middle class and rich people pay 100% of taxes which finance 100% of government staff and government programs which the other 40% get for free.

So the hypocritical hatred and envy of successful people is manufactured by those who want total control over other people’s hard earned money. We used to be a nation where people valued success. Now success is a dirty word.

Sounds like a “fundamental change” in American values to me. But by now, isn’t Obama one of the 1%?