We should keep our hearts and arms open to migrants 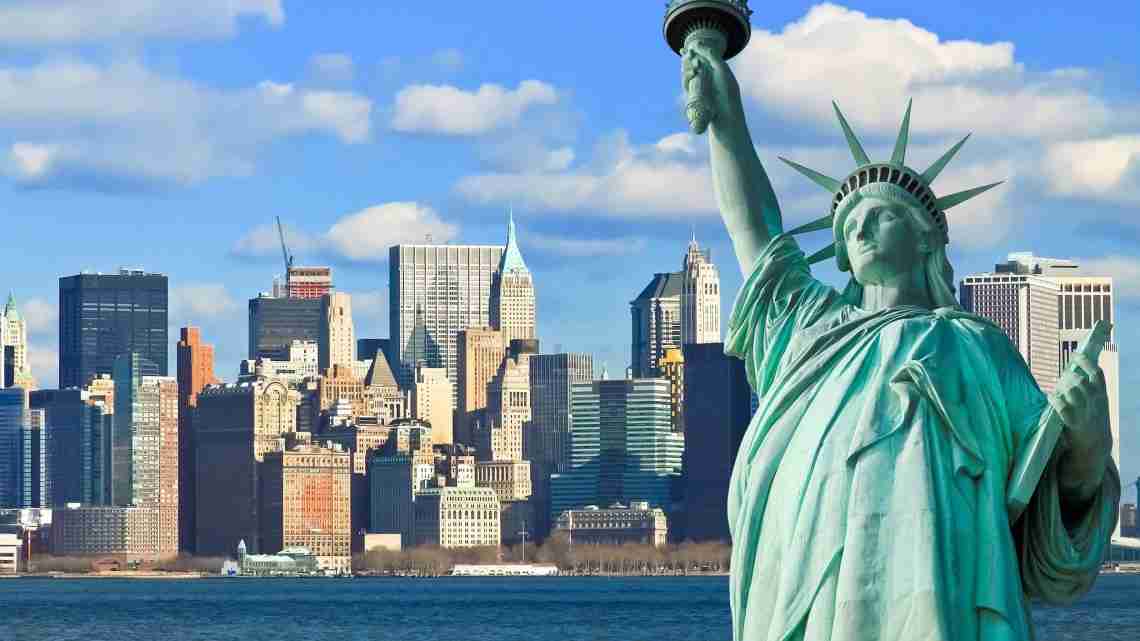 To be sure, the executive order to ban immigration from those countries and reinstate a temporary blanket ban on all refugees demonstrates discrimination against people on the basis of both national origin and religion. Moreover, it flies in the face of all that’s good and decent about a nation that has long beckoned to the world to give her “your poor, your tired, your huddled masses yearning to breathe free.”

As a fundamental tenet, the United States does not discriminate on the basis of religion. Therefore, blocking Trump’s travel ban, as a federal judge in Hawaii has done, is the right thing to do.

As a nation, we should keep our hearts and our arms open to migrants, especially refugees.

At Barry University, where I work, students are at the forefront of efforts to spread that message. Students hung out the welcome sign just the other day in a North Miami public park for two dozen refugees. The students embraced newcomers from Afghanistan, Colombia, Eritrea, Iraq, Pakistan and Somalia, and engaged them in conversations and games before giving them gifts of school supplies, toys and household items.

It’s not a one-shot deal; in fact, it was the second time in five months that Barry students took time to welcome refugees to our community. Support for refugee resettlement is an integral element of the civic engagement strategy developed by the university’s Center for Community Service Initiatives. The CCSI has been partnering with Church World Service, Miami, to offer refugee and immigrant assistance. The goal is to help recent arrivals assimilate into the South Florida culture.

Their efforts are in sync with Barry University’s unwavering commitment to inclusiveness and social justice. This institutional commitment is reflected in a multinational and multicultural student body, and in a diverse complement of faculty and staff.

The Trump administration’s approach to the refugee situation has served to foment fear. And, you know, fear has a way of building walls instead of bridges.

There is no evidence that refugees have terrorist tendencies or that they compromise national security. Before being resettled, they undergo extensive, rigorous background checks. As analysts have argued, the refugee resettlement process would be a prohibitively cumbersome mechanism for the infiltration of militants into the United States and other Western countries. Furthermore, the perpetrators of recent terrorist attacks in the United States were American citizens or permanent residents originally from countries not included in Trump’s travel ban.

Surely, this nation has a moral obligation to continue providing a beacon of hope and a place of refuge for migrants, particularly victims of violence who now need humanitarian assistance to preserve their freedom and save their lives. Many of them are women and children, widows and orphans.

Religious discrimination and exclusion of the kind that the president is proposing run counter to the American values we cherish.

Let’s not be fooled. Welcoming refugees does not mean sacrificing the safety and security of our homeland.

And let’s not fool ourselves. Opening our hearts and our arms to refugees from Syria and elsewhere does not diminish us. Rather, it ennobles us and makes us stronger.

Glenn Bowen is executive director of the Center for Community Service Initiatives at Barry University. gbowen@barry.edu