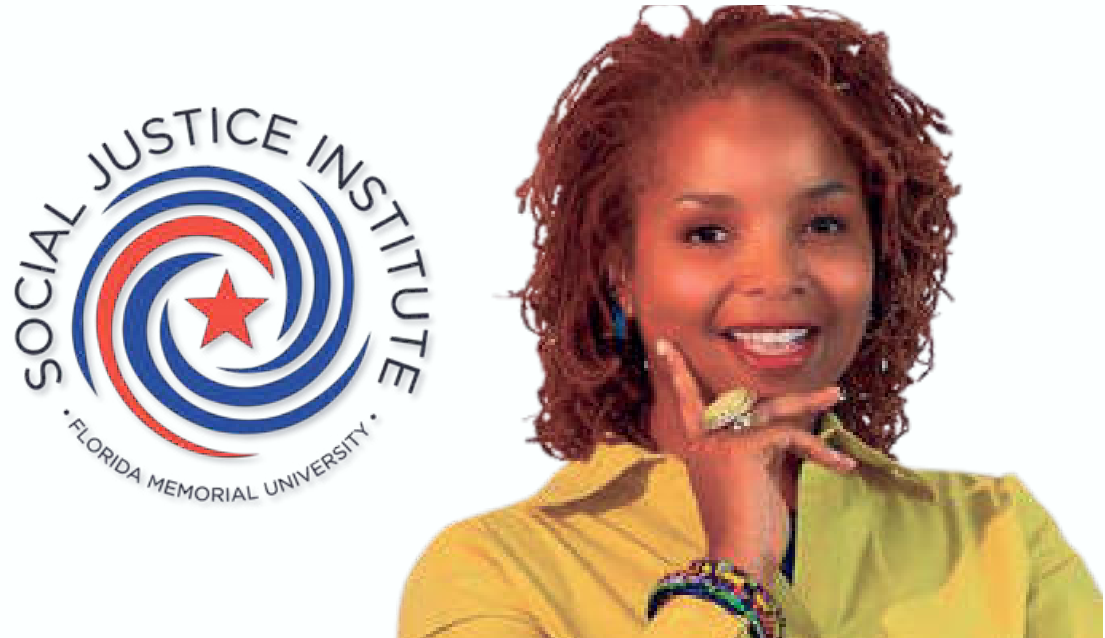 The latest offering from Raoul Peck, “Exterminate All the Brutes,” is now streaming on HBO Max, and it a mustwatch for those interested in understanding the root of the racial issues with which we are contending with today in the US. In a dramatic four-part series, Peck masterfully constructs an expansive examination of the global legacy and current state of the dangerous narrative of White supremacy.

It is essential viewing.

Peck’s last project, “I Am Not Your Negro,” introduced to some and viviﬁed for others the legacy of writer, thinker, and activist James Baldwin, while simultaneously contextualizing the gross racism with which he wrestled throughout his life. Peck brings that same artistic brilliance to his new project, but instead of being driven by the bright and bold mind of Baldwin, the ﬁlm explores the depth of the horrors wrought by the treacherous ideas of colonization, civilization, and extermination as exercised by Europeans around the globe since the 14th century. In the course of four hours, “Exterminate” follows their deadly exploits through the Americas, Africa, Asia, as well as the Jewish Holocaust that took place on European soil, unpacking the manifestations of oppression and genocide along the way.

From its opening moments, “Exterminate” is unabashed in the focus of its storytelling. The ﬁlmmaker uses all the tools in the book: archival ﬁlm and documents, memoir, animation, reenactments, and a Grammy-worthy soundtrack. The opening reenactment, interestingly, depicts the joint struggle of Seminole Indians and African maroons in Florida as they struggled for freedom and independence against the US military in the 1830s. In this scene and others, actor Josh Hartnett provides the visual continuity as the embodiment of White aggression in the documentary, reenacting violent attacks against indigenous people and Africans in Florida in the 1830s, then again in the Congo in the 1890s.

Peck narrates the entire ﬁlm himself, with his gravelly voice and Haitian accent, blending bloody historical facts and personal biography. "For history,” Peck reminds us, “is the fruit of power and power is crucial to the story which then always become at best a story about those who won. And clearly this needs to be challenged."

The ultimate force of Peck’s documentary rests ﬁrmly on the scholarship on historians who the ﬁlmmaker counts as friends: Sven Lindqvist, author of a book eponymous with the ﬁlm’s title; Howard Zinn, author of A People’s History of the United States; Michel-Rolp Trouillot, author of Silencing the Past: Power and the Production of History, and Roxanne Dunbar-Ortiz, author of An Indigenous Peoples’ History of the United States. The research and writing of these scholars provide the intellectual core of the narrative in “Exterminate,” around which Peck drapes the fabric of his storytelling. Much of complexity of the ﬁlm is born of Peck’s rejection of a neat linear narrative in his work. Instead, the documentary flows without warning between the historical reality of white supremacist violence of centuries past, and its contemporary manifestations on Fox News. This allows Peck, again and again, to reinforce one of the central themes of his ﬁlm: the possibility of genocide is real and is being actively cultivated all around us.

With “Exterminate All the Brutes,” Raoul Peck cements his legacy as an activist-artist who has bravely wield his talent in service to racial justice, moving what has been marginalized, silenced, and obscured to the center. He has done a great service to his friends and comrades, in bringing the depth and complexity of their scholarship to a much broader audience. It is impossible to watch without being moved, if one has a kernel of empathy or consciousness. For those interested in understanding of the origins and motivations of the regressive forces with which we are contending in the US today, this documentary is required viewing.