Apple has best smartwatch, but rivals have strengths 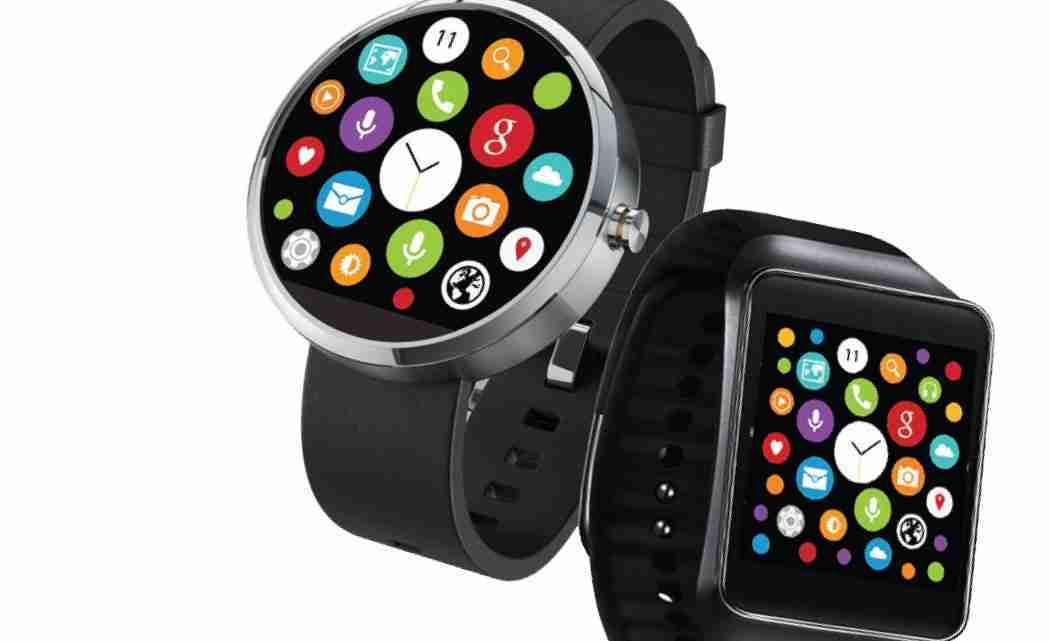 NEW YORK — As much as I wish the Apple Watch could do more, I find it the best smartwatch available, given its polished design and wide range of apps.

Whether you need a smartwatch at all is another matter. Many people are happy having one, but others won’t need one yet. If you need to stay connected continually and find that pulling out a phone is inconvenient, you might be in the market for a smartwatch. It will give you regular updates, replicating notifications on your phone. You’ll also get apps like navigation and fitness.

The bottom line: The no-frills smartwatch comes across as a toy, but it’s also much cheaper than a $349-and-up Apple Watch. Pebble’s silicone band feels flimsy, though you can buy better ones from outside parties. Pebble Time supports both iPhones and Android; some apps and features work with just one or the other.

What’s good: Android Wear puts the “smart” in smartwatches by anticipating your needs —  weather, travel times and appointment reminders, based on what Google learns about you. Creepy, but useful — at least during the occasional times when Google anticipates correctly.

The bottom line: It’s getting there. The app store and user interface for the year-old Android Wear are just starting to catch up to what Apple Watch had in its first week.

What’s good: Gear S stands out in having its own cellular connectivity, so you can do more when you leave your phone at home. It has built-in GPS, too, which makes tracking runs and bike rides more accurate. (Android Wear just started letting users get notifications over known Wi-Fi networks, but it’s not as ubiquitous as cellular. Apple Watch also uses Wi-Fi, but only when it’s on the same network as the phone.)

Compromises: Samsung shuns Android Wear, so apps need to be designed specifically for the watch. Many developers haven’t bothered.

The bottom line: The Gear S is a third-generation smartwatch from Samsung. By now, I expect a robust app store. The hardware may be stunning, but that matters little without good apps to use it.