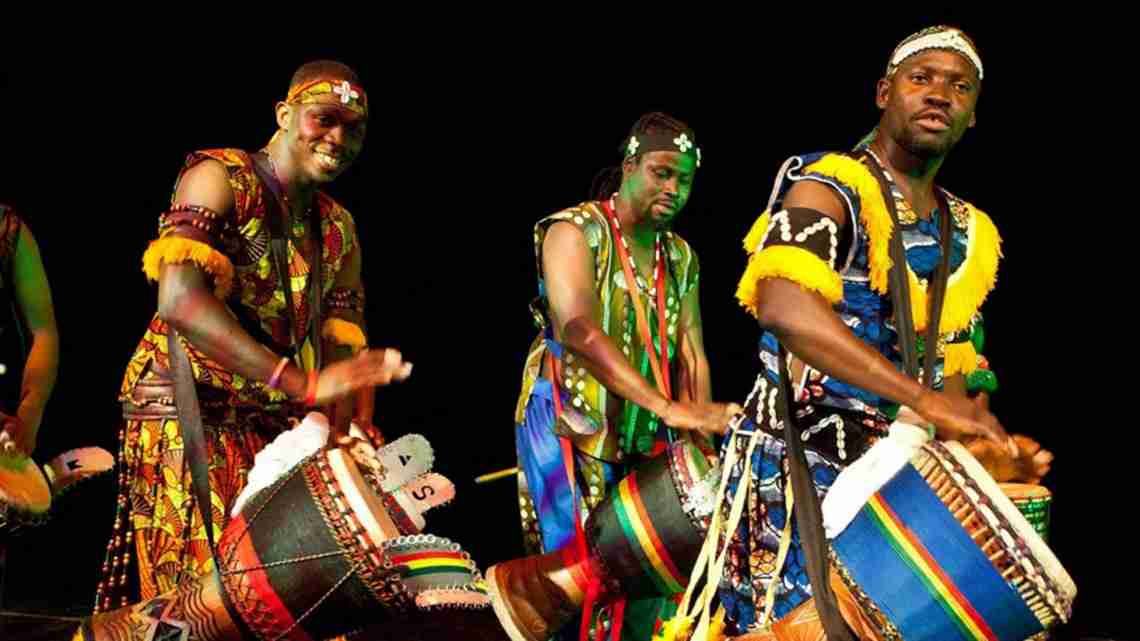 MIAMI – Rhythm and dance are taking over in Little Haiti and Miramar when DanceAfrica Miami makes its highly anticipated debut at the seventh Annual African Diaspora Dance and Drum Festival of Florida (A.D.D.D.F.F) on August 5-7 at the Little Haiti Cultural Complex and the Miramar Cultural Center.

As the country’s most renowned festival celebrating African dance, music, and culture, the three-day cultural weekend includes a concert extravaganza, international dance performances, and a series of cultural, artistic, and educational programming. The return of DanceAfrica Miami is spearheaded by Delou Africa and is made possible in part by a Knight Foundation grant to reestablish the festival; which was last hosted in Miami in 1997 at Miami Dade College Wolfson Campus.

Immediately following the concert is a gala reception fundraiser to benefit Delou’s ongoing programs with entertainment to include Pantastick Steel Orchestra, Fun Generation costume mask showcase for the 2016 Miami Broward One Carnival, and DJ Isis and DJ Bunny.

Nationally acclaimed as the festival of all African dance and music festivals in the U.S., DanceAfrica was created during the 1960’s under the artistic direction of Chuck Davis. Over the course of nearly four decades, DanceAfrica has grown as a movement to showcase the rich social, religious, and ceremonial traditions of African heritage through performance, art, film, and community events.

concert and reception, $25 for

CONTACT: For ticket information and the festival schedule, visit www.adddff.delouafrica.org or