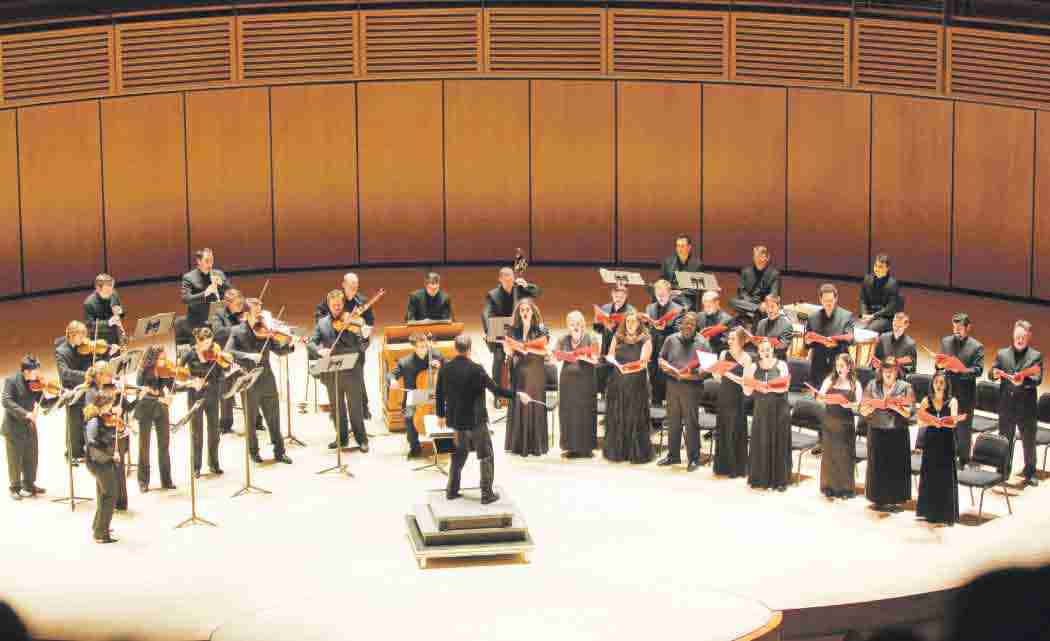 FORT LAUDERDALE — Seraphic Fire, South Florida’s most dynamic and eclectic vocal ensemble, brings the season alive with a chorus, orchestra and the unforgettable music of Handel’s Messiah at 8 p.m. Friday in the Au-Rene Theater at the Broward Center for the Performing Arts  as part of the 2014-2015 Broward Center Classical Series.

Performances of Messiah have become a holiday tradition for many as Seraphic Fire breathes fresh life and clarity into the work and creates a listening experience that is both familiar and excitingly new. Anchored by the thunderous Hallelujah Chorus, it is an indisputable masterpiece that must be experienced live.

From chart-topping recordings to eclectic performances praised by the Miami Herald for its “consistent polish and excellence,” Seraphic Fire is widely regarded as one of the most important vocal ensembles in the United States as it enters its second decade.

The ensemble’s recording of Brahms: Ein Deutsches Requiem and A Seraphic Fire Christmas were nominated for Grammy Awards. Seraphic Fire’s artistic accomplishments have translated to chart-topping album sales: its release of Monteverdi’s Vespers of the Blessed Virgin (1610) reached the number one position on the iTunes classical music charts, its Brahms: Ein Deutsches Requiem debuted at number seven on Billboard Magazine’s classical charts and its newest Christmas release broke into the top ten on the iTunes classical charts on the day of its release.

Previous post Review: 4 shopping apps that will save you money