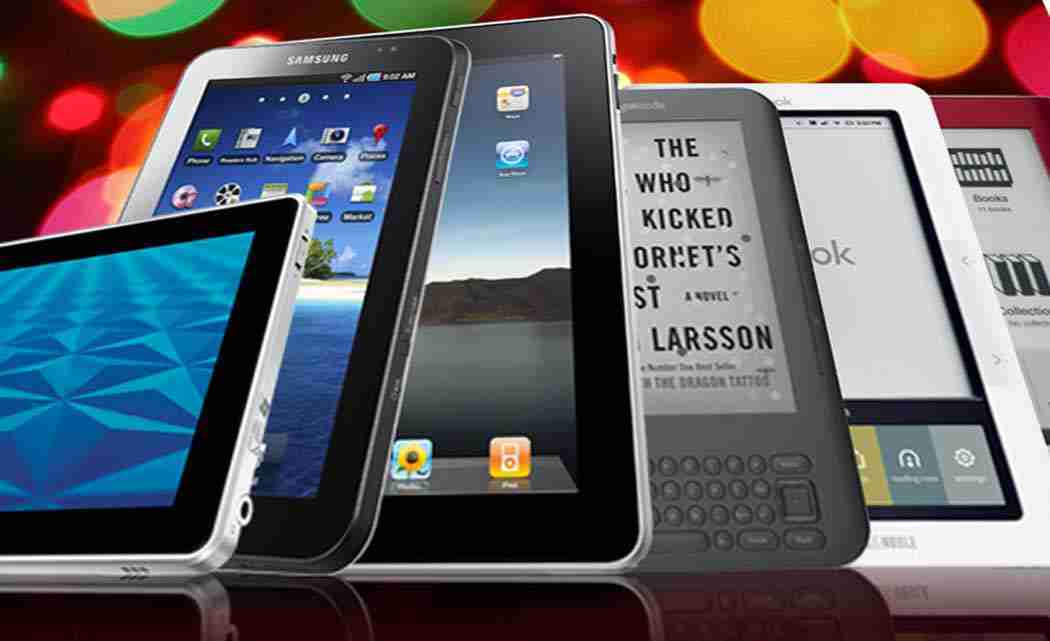 NEW YORK — In the world of e-books, you largely have a choice between Amazon’s Kindle and everyone else.

Amazon.com Inc. distributes its e-books in a proprietary format that isn’t compatible with other devices and systems. Other companies have embraced a format called EPub. In theory, that means books bought for one non-Kindle device can be read on another.

This is important because the device you own today might not be the one you’ll want five years from now. You won’t want to buy all your e-books again.

Unfortunately, trying to move my EPub books around gets frustrating. I should be able to read on Barnes & Noble’s Nook devices the books I’ve legitimately bought for Kobo devices, for instance. But it isn’t easy to figure out how to do. Instructions, if any, tend to focus on how to bring in books bought elsewhere, not how to move them out. And it took lots of Google searches to find some missing steps.

I’ll go through a few examples:

It took more digging to find out what that was about.

I went to Adobe’s website to get Digital Editions for my Windows computer. I succeeded in moving Catching Fire from my Kobo account to that computer. But to read it on a Nook GlowLight e-reader, I had to connect the device to the computer and authorize it with my Adobe ID. It took a few tries to get that right. I then had to drag the file to the Nook and disconnect the e-reader.

I tried that with a Nook tablet from Samsung, but I couldn’t authorize it through Digital Editions. I found a way to add my Adobe ID by going through the Nook settings on the device — not the regular settings. Once I did
that, I couldn’t find a way to sign out.

You couldn’t simply reverse the steps because the Nook doesn’t use Adobe’s copy-protection technology. It has its own.

Fortunately, later versions of Digital Editions support the Nook system, but it takes some extra steps.

After downloading a Nook version of Allegiant to the Windows computer, Digital Editions told me I needed an unlock code. What’s that? I tried my Nook username and password. That didn’t work. It took some googling to find a clue in some online forum: It’s the name on my Barnes & Noble account and the default credit card number. OK, that worked.

I then transferred the book to a Kobo Aura e-reader. However, I couldn’t read it. Turned out the Aura had an older version of Digital Editions, while only the newer ones support Nook’s copy protection.

I bought the Game of Thrones series from the Apple iBookstore, but Apple’s copy protection doesn’t work with non-Apple devices. Apple does make it easy to bring EPub books bought elsewhere — as long as they are free of copy protection. That eliminates Nook, Kobo and many other e-books.

Digital music used to be this way — until recording companies started selling songs without copy protection. Most e-books still have copy protection. Outside software is available to break the locks on EPub and Kindle books, but the legality is questionable.

In a sense, the walls Amazon has built with Kindle aren’t so bad after all. Although Kindle books won’t work on dedicated e-readers, Amazon makes Kindle apps for just about every other device, including Samsung’s Nook tablet and Apple’s iPad.

Ultimately, trying to transfer books with Adobe software might be useful only when borrowing e-books from a library or commercial service. Otherwise, the headaches aren’t worth it. It’s easier, for instance, just to install a Nook, Kobo or Kindle app on an iPad. This approach won’t help if you use e-readers, but it should work with most phones and tablets.