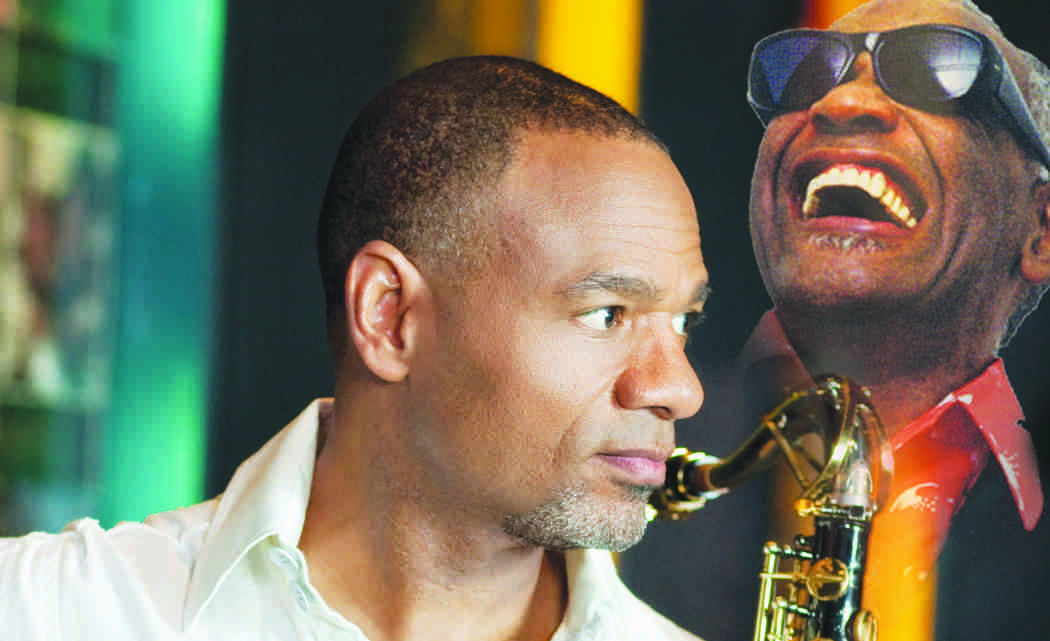 MIAMI — When the curtain raises on the seventh season of Jazz Roots at Adrienne Arsht Center, audience members likely will have on their minds a cultural icon who transcended several musical genres over several decades — Ray Charles.

A concert, Georgia On My Mind: Celebrating Ray Charles comes to the stage at Adrienne Arsht Center for the Performing Arts of Miami-Dade County at 8 p.m. Friday at the John S. and James L. Knight Concert Hall, 1300 Biscayne Blvd in Miami. The show pays homage to the musical genius Ray Charles, an American treasure who transcended racism and cultural upheavals and spread his gospel, blues, jazz and country sound around the world.

Celebrating his music is an all-star cast of award-winning performers including Take 6, recent inductees into the Gospel Music Association Hall of Fame, and 10-time Grammy-winning a capella group; Emmy Award-winner Clint Holmes; Downbeat Vocalist of the Year Nnenna Freelon; saxophonist Kirk Whalum; and Shelly Berg, dean of the University of Miami Frost School of Music.

“What an exciting show to launch our Jazz Roots seventh season! Ray Charles is one of the great artists of all time. He overcame many obstacles to create the music he loved and what a treat it is for our audiences to celebrate his legacy by bringing it to life on our Knight Concert Hall stage,” said John Richard, president and CEO of the Adrienne Arsht Center.

“I’m thrilled to bring this show to Miami in tribute to the genius of Ray Charles. With a star-studded cast of performers, we pay homage to his music and celebrate the diversity of the fabric of America and the spirit of our Jazz Roots concert series and educational program,” said Larry Rosen, Jazz Roots co-creator and producer.

From the Georgia State Hall of Fame to the Hollywood Walk of Fame, Ray Charles won every major award including the Kennedy Center Honors, a Grammy   Lifetime Achievement Award and induction into the Rock and Roll Hall of Fame.

The concert has received rave reviews. The Las Vegas Review Journal, where the show had a six-week run, called it “More than a tribute. Georgia on my Mind explores Ray Charles’ world!”

Jazz Roots was co-created by the Adrienne Arsht Center in 2008 in collaboration with music industry entrepreneur Larry Rosen. The series explores the spectrum of jazz, and features hundreds of performers/ensembles on the scene today.