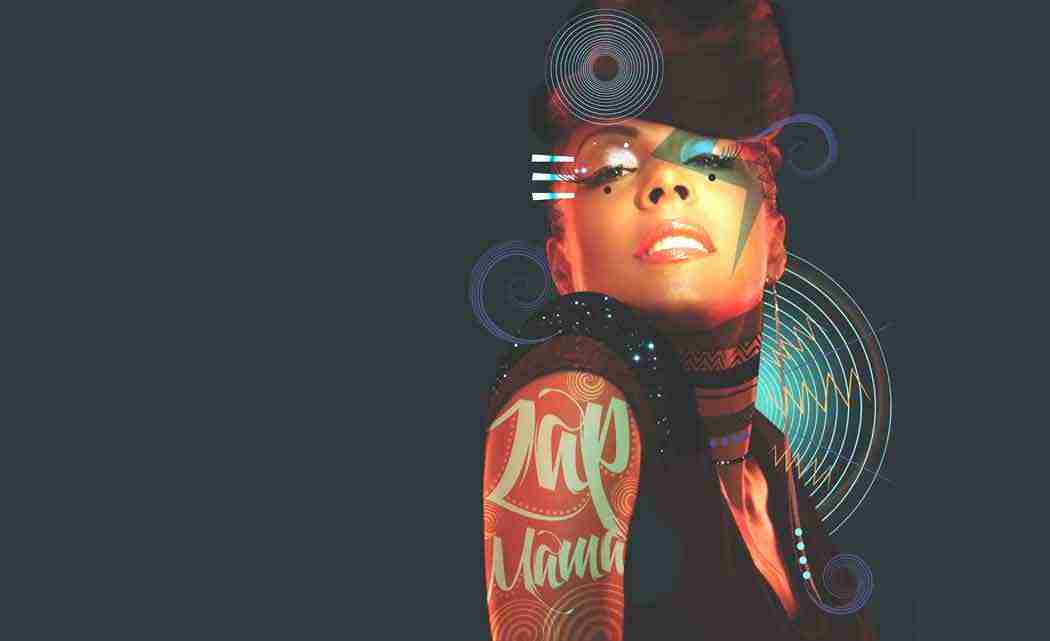 Their show comes to South Florida at two venues. On Friday, the bands will perform outdoors in the Gosman Ampitheater at Kravis Center, 701 Okeechobee Boulevard, West Palm Beach, FL. Then, on Saturday, they head south for a performance at the South Miami-Dade Cultural Arts Center, 10950 SW 211 Street in Cutler Bay.

Antibalas, founded in 1998, evolved out of the same Brooklyn-based musical nucleus as Sharon Jones & the Dap-Kings, and emerged onto the world music scene around 2000. After years of heavy international touring the band rose to greater prominence in 2007 for its role in the musical direction of the Broadway musical Fela!.

“I’ve been a fan of Zap Mama for 20 years. We’ve never had the chance to collaborate before, nor with any other group on this scale. This is a thrill and a privilege for us to be working together,” said Martín Perna from Antibalas. “I think the energies and talents of each group are complementary and really exciting things will happen when we get to perform.”

The concerts will feature a brand-new presentation, deeply combining the two groups into one show specially created for this tour.  “Every time I do a tour, I want the show to have its own unique story arc which, even if it’s not explicitly expressed, still gives a certain flow or cohesiveness to the presentation,” says Zap Mama founder Marie Daulne.  “I’m very excited to explore the intersections between our globally influenced vocal harmonies and the polyrhythmic rhythms of Antibalas.  I’m sure it will be an exciting and fun journey.”

Antibalas (Spanish for “bulletproof”), is a Brooklyn, NY- based big band inspired by the golden age of West African and Afro-Caribbean musical styles of the 1970s as well as the jazz and improvised music traditions of their native New York. Members of Antibalas are sought-after session and touring musicians, regularly recording and performing with a spectrum of artists including the Roots, TV on the Radio, Jovanotti, Arcade Fire, Allen Tousaint, David Byrne and St. Vincent, Angelique Kidjo, and Betty Lavette.

Zap Mama, is an all-female troupe of afropop vocalists based in Europe who first created a sensation in the US world music scene in 1991 with their critically-acclaimed self-titled release on David Byrne’s Luaka Bop label. Marie Daulne, known worldwide as the creative force behind Zap Mama, redefines the word “vocalist” by creatively expressing sound and storytelling through tone and pure voice. Melding afropop and with American and European urban music using ethnic polyphonic vocal structures, Zap Mama is a world-music revue that can transport the listener around the globe in the course of a song.

Tickets for the Kravis performance are $15. Picnic baskets, lawn chairs, blankets and non-alcoholic beverages are welcome in the Gosman Amphitheatre. For more information, please call 561-832-7469 or visit the official website at kravis.org. Tickets for the South Dade show are $25-$45. Contact the box office by calling 786-573-5300 or online at SMDCAC.org.

Previous post Fairy tales come alive with music, laughs in ‘Into the Woods’