TV confidential: signs of season to come at critics’ meeting 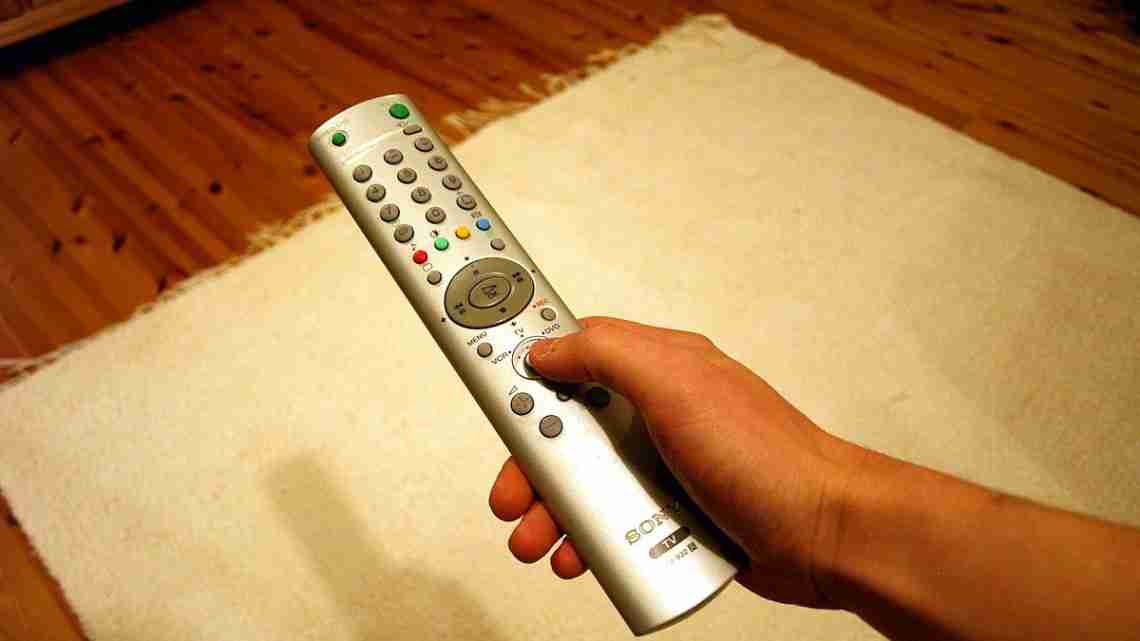 BEVERLY HILLS, Calif. – The stardust has settled from the just-ended Television Critics Association’s annual summer meeting, revealing a lot, if not everything, about the 2017-18 TV season. With a posh hotel as staging center, a two-week parade of actors, producers and executives dished in Q&A sessions about their projects and TV in general.

Should we be excited about what’s in store for the next chapter of the current golden age of TV, as brought to us by cable, streaming platforms and, on rare occasion, broadcast networks? The players and concepts tell the tale, absent the final word from the most influential critics of all, the viewers.

In ABC’s “The Mayor,” Brandon Micheal hall plays a young rapper whose run for mayor is intended solely to garner publicity for his music, but then he’s elected. hall won the role after a series of auditions and a screen test, proving he could hold his own with TV veterans yvette Nicole Brown (“Community”), who plays his mother, and Lea Michele (“Glee,” ″scream Queens”) as his campaign manager.

Alice englert is working for her real-life mom, oscar-winning filmmaker Jane Campion (“The Piano”), and opposite powerhouse actors elisabeth Moss and Nicole Kidman in “Top of the Lake: China Girl,” sundanceTV’s follow-up to “Top of the Lake.” Kidman warmly vouched for englert, whom she’s known from birth, saying she handles her role “beautifully” and noting the ingrained ease and affection they share.

Iain Armitage, who stars as the title character in CBs’ “The Big Bang Theory” prequel “young sheldon,” is eat-him-with-a-spoon cute and so poised that it’s easy to see why producers are banking on the 9-year-old. Asked about his favorite shows, he politely said he doesn’t watch much TV and spends most of his time reading, playing – not video games – and being around people. he’s already got a role in a buzzy movie, “The Glass Castle.”

Will and Grace and Larry David are returning to TV after absences of various lengths. “Will & Grace” stars Debra Messing, eric McCormack, sean hayes and Megan Mullally, who reunited last year for a video supporting their presidential candidate of choice (hint: she lost), decided to keep the fun going and advance the 19982006 sitcom’s groundbreaking treatment of sexuality. NBC has already ordered a second season.

David, whose “Curb your enthusiasm” last aired new episodes in 2011 on hBo, explained why he’s back as “TV Larry” in matching “real Larry” blunt fashion: “I was missing it (the show), and I was missing these idiots,” he said, indicating his co-stars including Jeff Garlin and susie essman. The charm is intact!

Freddie Highmore, 25, is undeniably freshfaced. But he’s a veteran actor, from last decade’s “finding Neverland” and “Charlie and the Chocolate factory” to his recent TV work on “Bates Motel” as Norman “Psycho” Bates in his formative years. With ABC’s “The Good Doctor,” Highmore has the chance to plumb new depths of his talent as a surgeon with autism and savant syndrome, which prove both a gift and a challenge.

Streaming platforms Amazon and Netflix go their own way with publicity as well as content.

They skipped the TV critics’ meeting that networks and cable outlets rely on as a promotional opportunity.

Granted, the idea of making a splash with new fall programming is outside streaming’s business model, but that approach also is diminishing with traditional outlets as they seek audiences year-round. Bottom line: Network and cable executives were willing to field questions about their businesses and shows; streaming services weren’t.

Speaking of broadcast, which includes ABC, NBC, CBs, fox and CW, it appears largely intent on avoiding the creative vibrancy and daring of cable and streaming as exemplified by the likes of fX’s “Atlanta,” Netflix’s “Master of None” and Amazon’s “Transparent.”

Instead, networks are mostly bringing forth a multiplex-style crop of comic book-based series, rote procedurals and reboots of ABC’s “Roseanne,” CW’s “Dynasty” and, yes, “Will & Grace.” Will audiences and sponsors keep buying it?

People of color and especially women continue to find it hard to break into the top ranks of CBs stardom, and this fall isn’t making much of a dent with shows including “seAL Team” Starring David Boreanaz and sitcom “9JKL” with Mark feuerstein.

Network executives said they tried, with six shows in development starring women that didn’t turn out as expected. They chalked it up to the “cycle of business.” Recycling is more like it – how about a fresh approach from the ground up, including diversity among writers and directors?

Previous post ‘Whose Streets’ doc changes the narrative on Ferguson