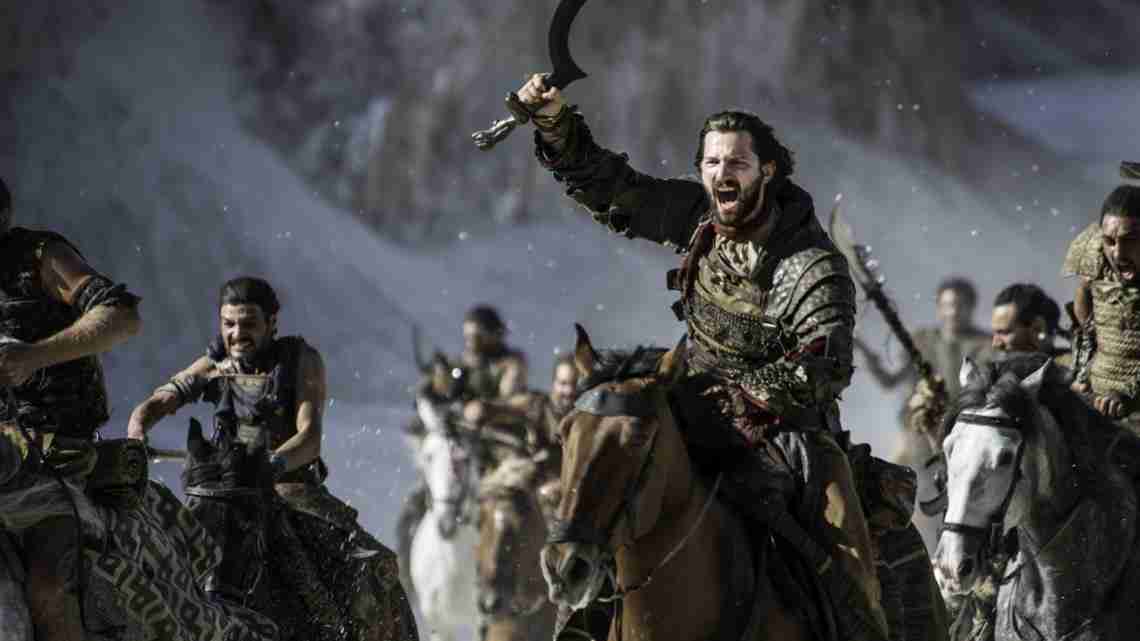 SAN DIEGO –Jon Snow isn’t dead, but he is missing – at least from Comic-Con.

The cast of Game of Thrones gathered Friday at the annual fan convention, minus a few key figures including Snow actor Kit Harrington, George R. R. Martin and Emilia Clarke.

With few questions as juicy as last year’s “is Jon Snow dead,” the panel was mostly retrospective but still lively – Benioff said Turner made them all take shots of vodka before they came out on stage.

They also offered a few insights into possible character motivations left unexplained by the show. Turner, for one, said that her character Sansa might not be entirely thrilled that her half-brother (at least to her knowledge) Jon Snow was declared King of the North.

“I’m not sure she believes Jon is capable of running Winterfell in the north. She thinks he doesn’t have the knowledge, the experience, the intellect that she has. And I concur,” Turner said. “She knows he has wonderful morals … those Stark morals, (and) that inevitably he’ll make the right decisions, or the good decisions, but whether it’s going to benefit anyone is another story.”

Turner also said that she’d kill the co-creators if they end up linking Sansa and Jon romantically – one of many fan theories swirling around the internet.

The cast also speculated on who they might like to see on the Iron Throne at the end of the show.

Liam Cunningham, who plays Davos Seaworth, said that Martin has said the ending would be “bittersweet,” which really could mean anything for these storytellers, who tend to run toward the twisted.

“I have this image of a white walker sitting on the throne,” Cunningham said. “But what do I know?”

Turner got quite a few boos when she suggested that it should be Littlefinger (Aidan Gillen) on the Throne at the end.

“It would be fun, quirky, sadistic – we like that kind of thing,” Turner said.

Iwan Rheon, who played the recently departed Ramsay Bolton, had a different idea.

“I think we should melt the thing down and have a democracy,” he said.

Rheon wasn’t the only actor on stage whose character was recently killed off. Kristian Nairn, who played the loyal Hodor – a longtime fan favorite who got both a moving origin story and a particularly emotional send-off this past season, was also there.

The HBO show has famously run out of source material, and this last season was the first time they went fully “off book.”

“It’s still ultimately George’s imagination that gave us these characters and gave us this world,” Benioff said, adding that it should be exciting to fans that the books now will be different from the show in some ways and the same in others. “Hopefully we’re still living out the spirit of George’s imagination.”

Fans also got a glimpse of a little blooper reel from season six, showing funny outtakes like actor Peter Dinklage struggling to pronounce “benevolent,” and a “preview’”of next season showing the new sets being constructed.

Benioff and Weiss said the recently announced seven-episode seventh season wouldn’t air until next summer – much later in the season than usual – because the production has to wait for colder climates to begin filming.

As Benioff said: Winter is here.