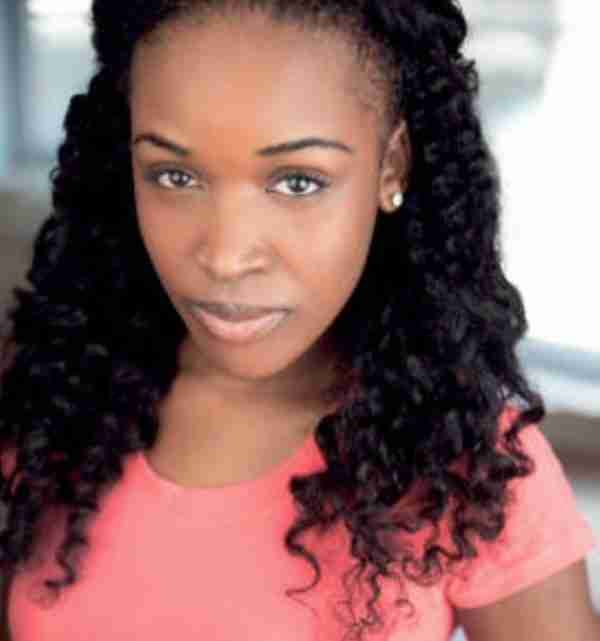 “Pretty Fire,” winner of two NAACP Theatre Awards – Best Play, and Best Playwright – is the first of a trilogy written by playwright and actress Charlayne Woodard.

In five autobiographical vignettes, the play is a touching story of an African American family through three generations of love, struggle and triumph.

The one-woman show shares the story of Woodard’s premature birth and her growing up in Albany, NY, while the Ku Klux Klan burned crosses in her grandparents’ town in Georgia.

The cast includes the lead role played by actress Trittney Huzzie. “Pretty Fire” is the directorial debut of Carbonell-nominated actress, and winner of the Broadway World Award for Best Actress, Khadijah Rolle.

Tickets are $35 opening night; $25 general admission; $5 students (Culture Shock Miami), and can be purchased at tickets.ftfshows.com or by calling the Sandrell Rivers box office at 305-2848872.

Next post Stokely: A woman’s day is every day