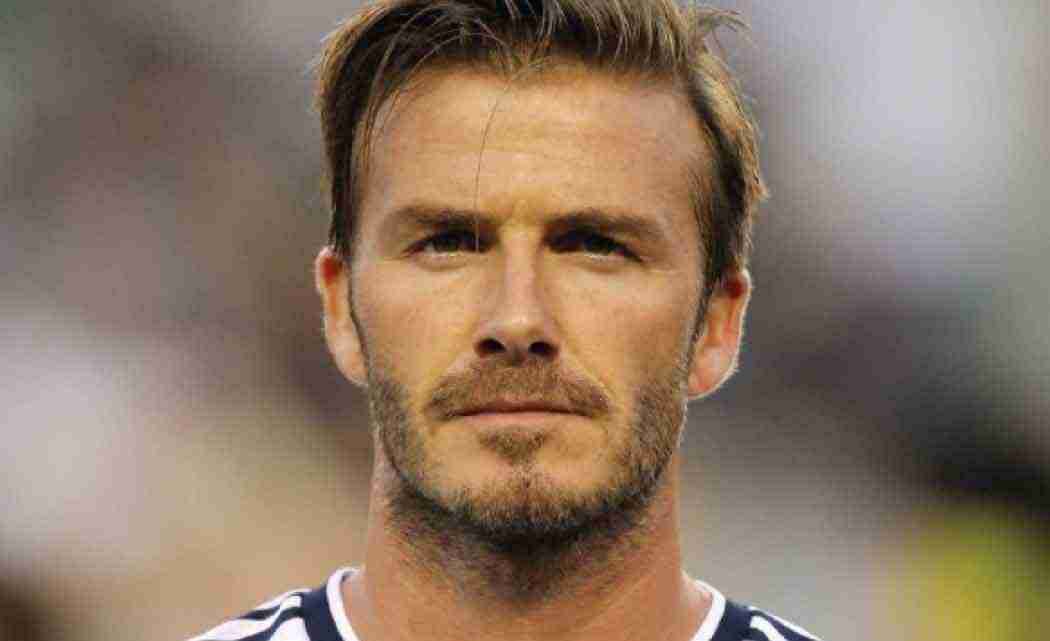 The retired soccer star and his partners told Miami city officials on Friday that they have selected a site in Little Havana next to Marlins Park for their planned stadium, which would be financed privately and built on city-owned land at an estimated cost of around $200 million.

The announcement came after about 18 months of back-and-forth between Miami Beckham United – the group trying to bring a team to South Florida – and officials from both the city of Miami and Miami-Dade County. Previous plans to aim for a waterfront stadium were quickly nixed, and now the option is to try for a facility just west of downtown Miami.

It would be on the former Orange Bowl site. That stadium was demolished and is now where the Miami Marlins play home games in a new building.

In a statement, Beckham United said a video conference held with Regalado on Friday “was another positive step toward bringing a world-class soccer club to Miami.”

“We’re excited about sharing our plans with the city, county and community soon,” the statement added.

The next move would be for Beckham and his partners to present a proposal to the city for construction. Beckham had the right to start an MLS franchise after retiring, and chose Miami upon exercising that right.

MLS officials have long said that expanding to Miami is contingent on securing a financing plan and location for a new stadium, so Friday’s development means a key hurdle seems to have been cleared.

The decision represents a significant shift by Beckham, who told The Associated Press in an interview last year that he preferred another location in his quest to bring MLS back to Miami. The region had a team from 1998 through 2001, but it folded because of poor attendance.

“It’s what football is all about,” Beckham told AP in June 2014. “The atmosphere is created by people and generated by a downtown site. It has to be downtown and it has to be on the water because Miami is all about the water and so much is happening downtown.”

The retired English star and his partners remain in talks with the University of Miami about possibly relocating the Hurricanes’ football team to the stadium. If that happens, the stadium would grow from 25,000 seats to approximately 40,000, though the Hurricanes would also have to decide if they can contribute to what would then be higher construction costs and find a way to escape its current lease with Sun Life Stadium – the home of the NFL’s Miami Dolphins.

“To me, it is a win-win for the city of Miami,” Regalado said.