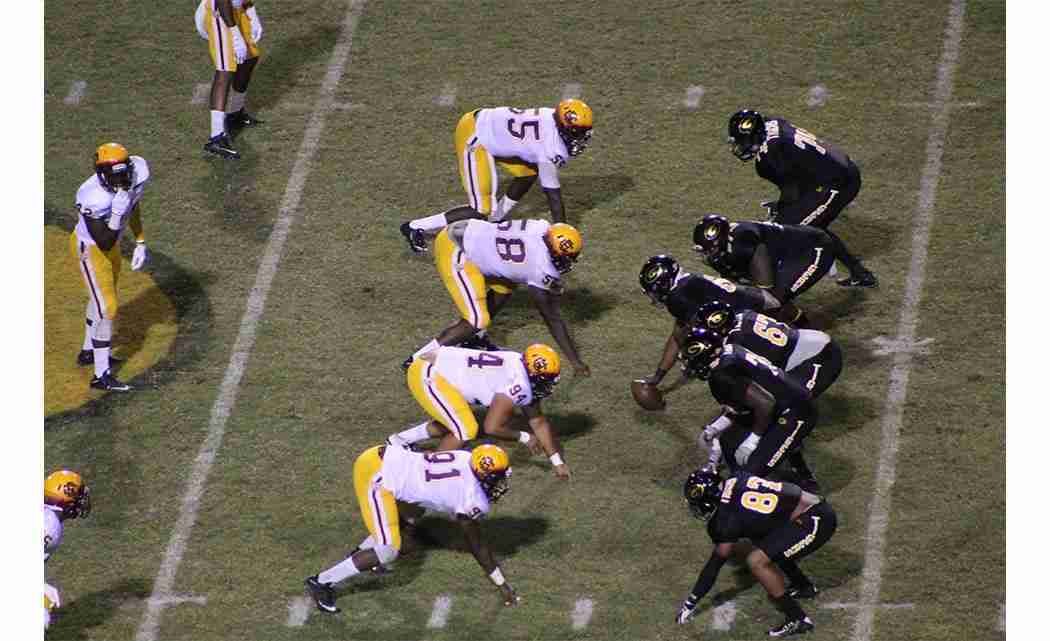 GRAMBLING, La. — Larry Brihm Jr. and Quentin Williams combined to throw for 463 yards and six touchdowns as Bethune-Cookman scored late and held on for a 56-53 victory over Grambling State on Saturday night.

Trailing 46-41 with 3:37 remaining in the game, Williams hit Jawill Davis, who finished with 199 yards, on a 29-yard scoring strike to retake the lead 49-46. Bethune-Cookman added another score with 1:48 left when Anthony Jordan ran in from 41 yards out. Grambling quickly marched down the field and Johna Williams hit Chester Rogers with a 12-yard scoring strike to close to 56-53 with 54 seconds left.