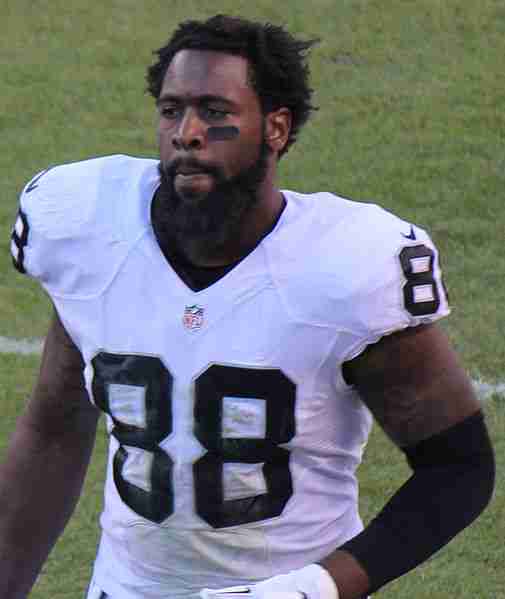 SARASOTA, Fla. (AP) _ Oakland Raiders head coach Jack Del Rio said he has been so focused on the team’s upcoming game against the Tampa Bay Buccaneers that he hasn’t had time to admire the scenery around the team’s waterfront hotel.

“I looked outside this morning and realized there was actually water close by,” Del Rio said. “It only took me three days to realize that.”

Del Rio said that outside of the location there hasn’t been much change in the preparation for the Raiders (5-2) this week. The team is practicing on the campus of IMG Academy in Bradenton, Florida.

Wide receiver Michael Crabtree said he was very impressed with the facilities at IMG and when he was asked to compare it to the Raiders facility in Alameda, California, he said that it’s “coming along, but IMG is IMG.”

“I’ve never seen nothing like that,” Crabtree added. “It’s pretty nice. I just don’t know when those guys go to school. It seems like it’s sports year-round.”

Quarterback Derek Carr said he has taken a little more time than his coach to appreciate the sunny weather and palm trees but otherwise he’s been focusing on the Bucs secondary, most notably cornerbacks Brent Grimes and Vernon Hargreaves III.

“Grimes is pound-for-pound one of the best athletes in this league and it’s not even close,” Carr said. “He can jump out of the gym. He can stop on a dime. It makes it real tough to play against him. I remember playing against him when he was at Miami.”

Carr said he is also impressed with Hargreaves and said it’s easy to see why the Buccaneers selected him with the No. 10 pick in the 2016 NFL draft.

“You see why he’s a first-round pick, you see why he went to Florida and why he was a high school All-American,” Carr said. “You can see all of those things. He’s a really good player.”

Another player familiar with Hargreaves is wide receiver Amari Cooper. The two matched up against each other on Sept. 20, 2014, when the Alabama Crimson Tide played the Florida Gators. Cooper had 10 catches for 201 yards and three touchdowns to lead the Crimson Tide to 42-21 win.

“I remember him from college,” Cooper said. “So it will be cool to play him again.”