Fisher is excited about prospects for rebuilding Seminoles 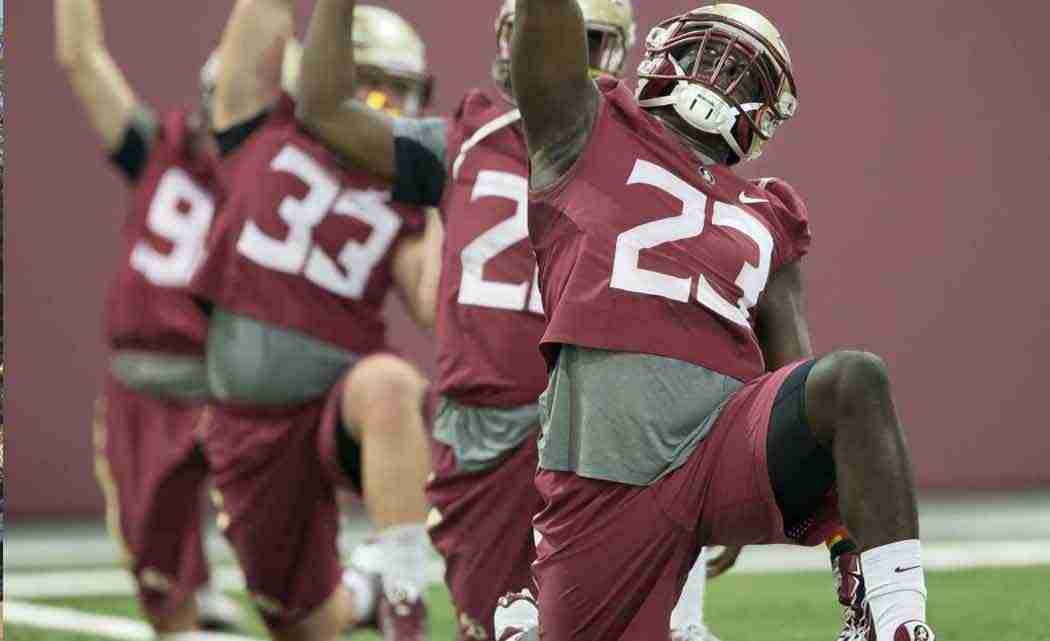 TALLAHASSEE, Fla. — Jimbo Fisher begins his sixth season at Florida State with many unanswered questions about his team that has run roughshod over Atlantic Coast Conference opponents in recent years.

The Seminoles have been favorites to win the league the last three seasons – but not this year.

Clemson, 1-4 against Fisher’s teams, was the preseason choice to win the league in a survey of media members attending the ACC’s July preseason gala. The Tigers and Seminoles meet Nov. 7 at Clemson in a game that may decide which Atlantic Division team makes it to the league championship game.

Fisher said Thursday the Seminoles have a lot of work to do it they want to extend their dominance. But he didn’t hide his excitement about the quality of his athletes.

“Obviously, they have talent or they wouldn’t be here,” said Fisher, who has annually landed one of the nation’s best recruiting classes. “I like where we’re at. Our expectations don’t change.”

Florida State has won 24 straight games over league opponents while winning three straight ACC titles under Fisher, who is 58-11 since taking over from Bobby Bowden.

And he hinted that the Seminoles’ 2015 recruiting class could be his best yet.

In some ways Florida State is in a similar position as it was going into the 2013 season, when redshirt freshman Jameis Winston made his debut at quarterback along with a host of other first-time starters.

Among the 11 Seminoles drafted this year were Winston, the Heisman Trophy winner in the 2013 national championship campaign and the No. 1 overall pick.

Now Fisher is looking for new stars to emerge.

Fisher said all positions, including quarterback, are up for grabs, though observers might think Notre Dame transfer Everett Golson didn’t move to Tallahassee to spend his final year on the sidelines.

Sean Maguire, who led the Seminoles to a 23-17 overtime win over Clemson last September, and redshirt freshman J.J. Cosentino will get equal reps with Golson during practices leading to the Sept. 5 opener against Texas State.

Fisher said it will be one of his youngest squads and certainly the youngest on offense, where Golson is the only senior. The Seminoles also must rebuild their lines on both sides of the ball.

There are plenty of other questions, including the availability of sophomore running back Dalvin Cook, who is not practicing until his legal issues are cleared up. He faces a misdemeanor charge of hitting a woman in a bar in June.

Fisher is confident he has plenty of youngsters capable of making an impact.

“Where does it say there’s an age limit on being good?” Fisher asked. “I’m going to wait and see what this team will do.”