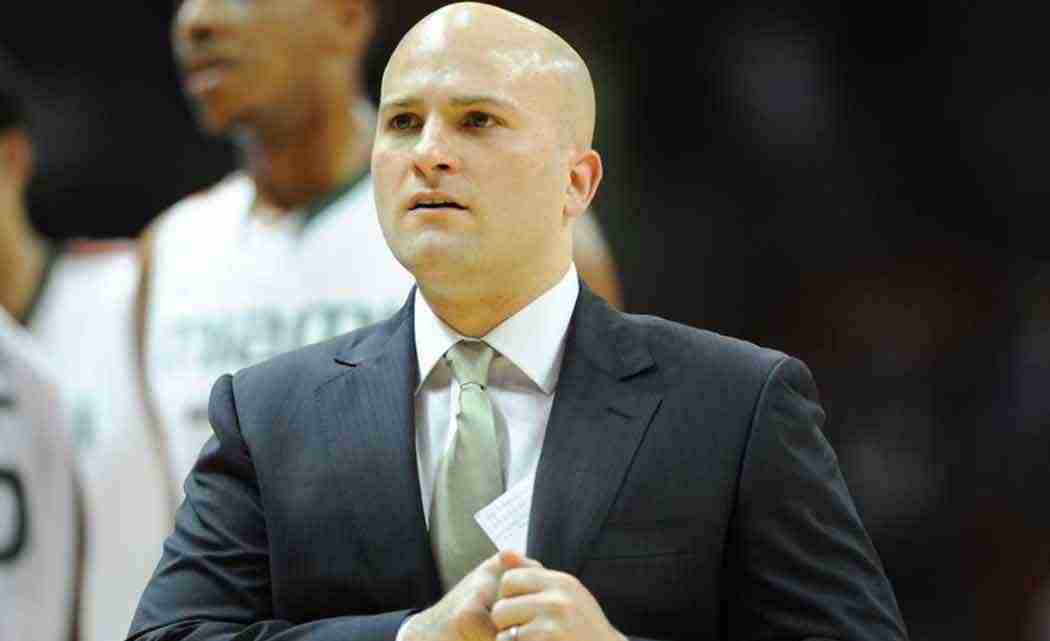 Coach Jim Larranaga announced the promotion Friday. It follows the departure this week of assistant Eric Konkol, who was hired as Louisiana Tech’s coach.

Caputo is going into his fifth season with the Hurricanes and his 14th on Larranaga’s staff. His primary responsibilities at Miami have included recruiting and scouting the opposition.