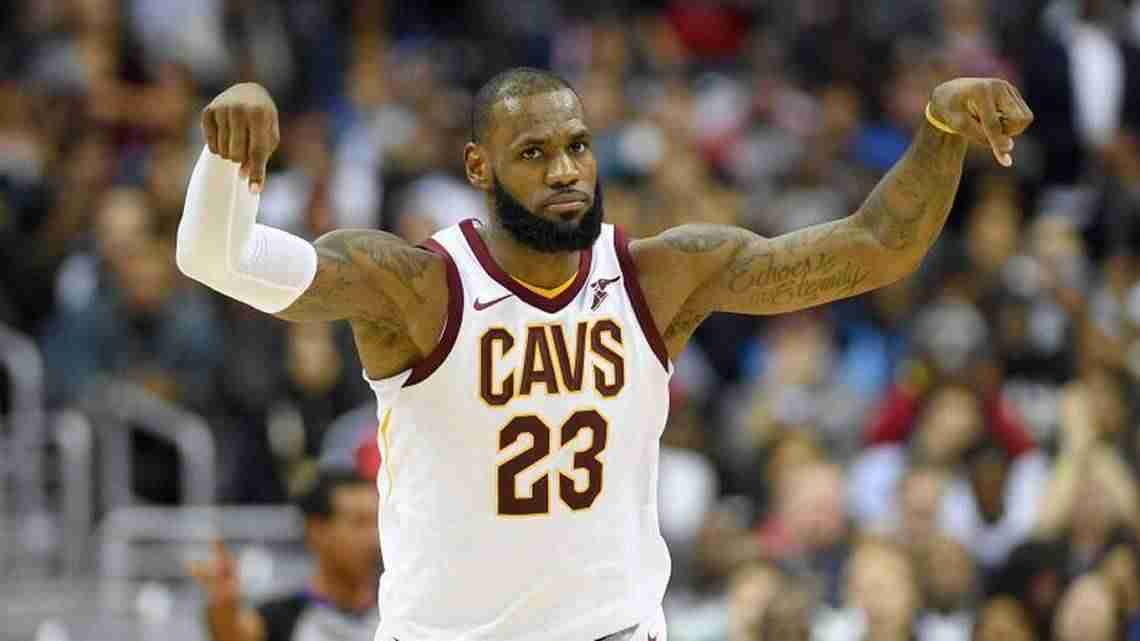 CHICAGO – The Rev. Jesse Jackson said on Monday he’s deeply insulted by a Fox News host’s “attack” on Cleveland Cavaliers star LeBron James and thanked the basketball All-Star for standing up for what he believes in.

Political commentator Laura Ingraham criticized the three-time NBA champion for his recent comments about social issues, suggesting he should “shut up and dribble.” James has vowed he won’t do that, saying he’ll continue to “talk about what’s really important.”

Jackson said it’s important for James, Golden State Warriors teammates Kevin Durant and Stephen Curry and other NBA players to keep speaking out against injustice and the behavior of President Donald Trump.

“No one told David to just play his harp and not stand up for his people,” Jackson said by telephone from Chicago on Monday. “No one told Samson just lift weights and not challenge the Philistines. They told Jackie Robinson, `Just play baseball.’ He told them, `I’m a man with dignity first.’ They told Dr. King, `Go be confined to the pulpit.’ He said, `I must speak peace to a troubled world.’ In that tradition, King James, LeBron, his slam dunk for justice is needed. We thank him.”

Jackson, who founded the two nonprofit organizations that merged to become Rainbow/PUSH, said it’s star athletes’ duty to speak up when confronted with inequity or wrongdoing.

“When Trump is attacking the FBI and covering up for the KGB,” Jackson said, “LeBron’s voice is needed.”

The Republican president has repeatedly slammed the FBI, tweeting that its reputation was in “tatters” and suggesting it failed to stop a Florida school shooting massacre because it was fixated on investigating allegations Russia meddled in the 2016 election.