Joel Embiid’s season over because of left knee problems 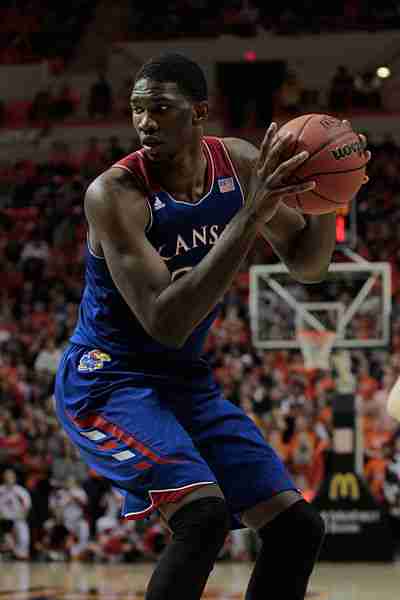 MIAMI (AP) – Philadelphia center Joel Embiid’s season is over because of left knee problems, including a torn meniscus that is worse than the 76ers first thought.

Embiid hadn’t played since Jan. 27, and the 76ers had said in recent days that his return was likely later this week. But an MRI performed Monday showed the meniscus problem was worse than the original diagnosis suggested, and after reviewing that information the 76ers decided to end his season.

“He’s got good people around him,” 76ers coach Brett Brown said Wednesday before Philadelphia visited the Miami Heat. “There is a level of disappointment. Selfishly, you go through it as a coach, you’re trying to lead our program, but my immediate thought goes to just being with him and helping him navigate through that. And we will do that, and he will do that.”

Embiid missed his first two NBA seasons with right foot issues, then finally made his debut this season and appeared in 31 games with the 76ers. Embiid averaged 20.2 points and 7.8 rebounds this season, numbers that merited serious All-Star consideration.

“He’s just in the early stages of what I think is going to be a long, long time having tremendous success,” Brown said. The No. 3 overall pick in the 2014 draft still could win the award, given how dominant he looked at times this season.

The 76ers were cautious with Embiid, never playing him more than 30 minutes in a game – yet he still had a penchant for big numbers. He scored at least 20 points in 19 of his 31 appearances, had nine double-doubles, blocked at least three shots 12 times and even was a 37 percent shooter from 3-point range.

And now, another setback.

Glashnow said the team is still determining the best course of action for Embiid.

“Our primary objective and focus remains to protect his long-term health and ability to perform on the basketball court,” 76ers President of Basketball Operations Bryan Colangelo said.

Despite the fact that Embiid will miss 62 percent of Philadelphia’s games, Brown still believes Embiid is rookie-award worthy – as is his 76ers teammate Dario Saric.

“I get the duration of games,” Brown said. “I also think it’s pretty fantastic that it’s being discussed along with Dario. Those two are very good friends and they talk about it behind our backs, about how this whole thing will play out.”