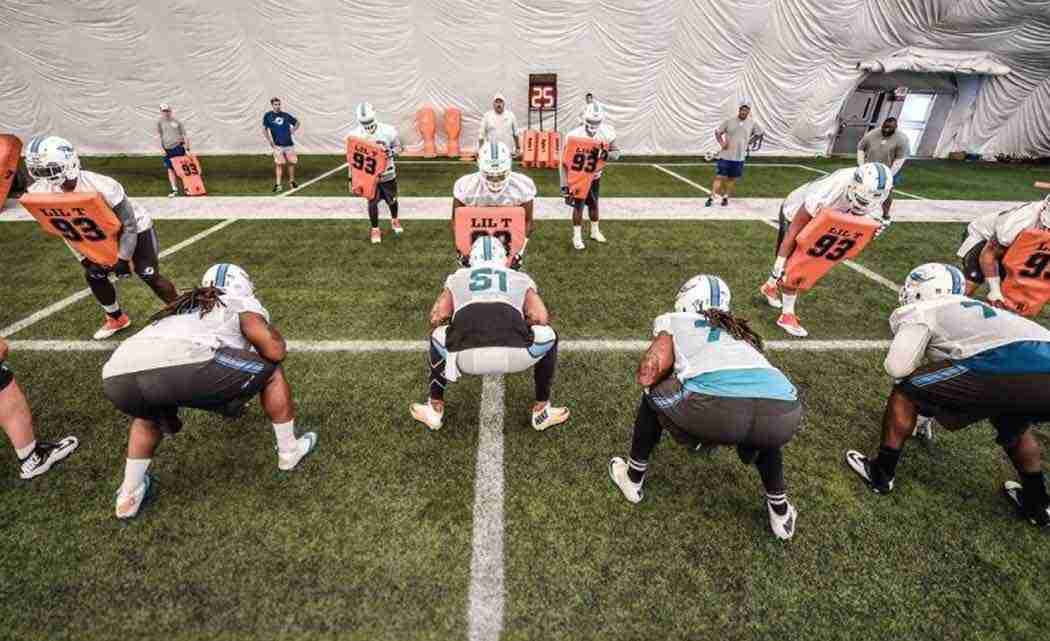 CAMP NEEDS: Philbin must sort out revamped receiving corps, secondary and offensive line desperately in need of upgrade. In his first three seasons, Tannehill has been sacked NFL-high 139 times. Team remains thin at guard, and it’s unclear whether LT Braden Albert will return from knee injury in time for opener.

EXPECTATIONS: This is Dolphins’ 50th season, and past few have been disappointing. Optimism is highest in four years under Philbin, whose job is on the line. New receivers are expected to be better match for Tannehill’s skills, and with 1,000-yard rusher Lamar Miller returning, offense could be formidable. Suh should make defense better, although there are issues with linebackers and secondary. Even if Dolphins start strong, they’ll need to shake habit of late-season collapses to reach playoffs for first time since 2008, and perhaps even win postseason game for first time since 2000.