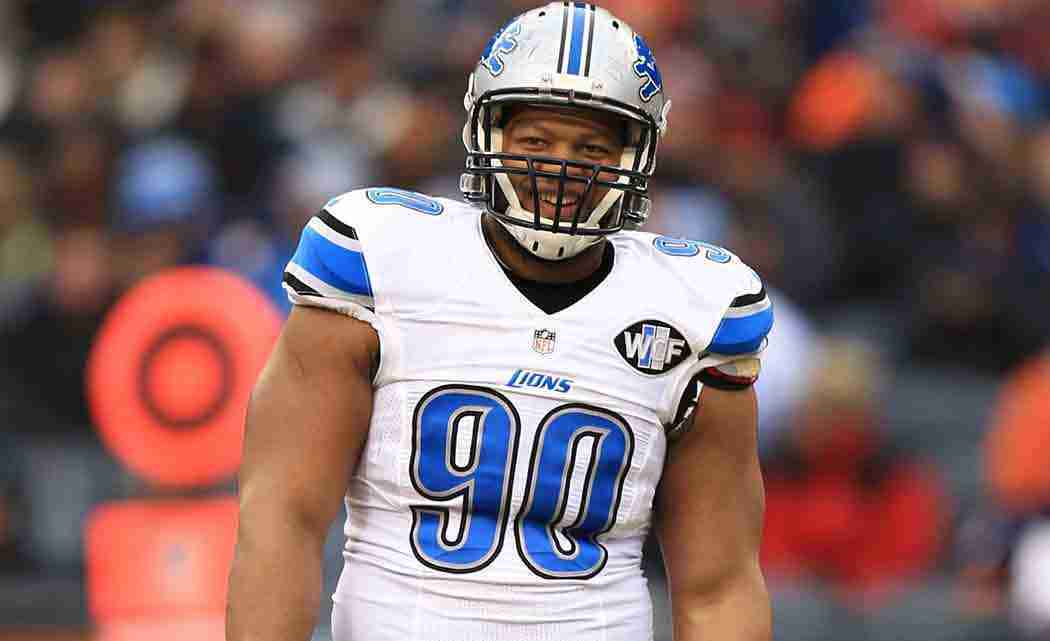 MIAMI — The Miami Dolphins have pulled ahead in the Ndamukong Suh sweepstakes, and their lead may be insurmountable.

The Dolphins were privately optimistic Sunday that they would seal a deal with the All-Pro defensive tackle shortly after free agency begins Tuesday. Suh’s multiyear contract is expected to reach nine figures and set a record for an NFL defensive player.

Miami began negotiating with Suh’s agent Saturday to hammer out the framework for a contract, but teams can’t talk directly with players until Tuesday.

Suh and his agent didn’t respond to messages from the AP seeking comment.

Suh, whose contract with the Detroit Lions is expiring, has been hailed by many as the best free agent defensive player in a generation. He’s a three-time first-team All-Pro pick, including the past two seasons.

The Lions and Oakland Raiders were among other teams bidding for Suh. But the Dolphins were eager to upgrade an aging defense, and they released five veterans in the past 10 days to create more salary cap space.

Suh has 36 sacks in five seasons, including 8½ in 2014, when the Lions made the playoffs with one of the NFL’s top defenses.

He has been fined several times for aggressive on-field behavior, and was nearly suspended for a playoff game last season. But he has been a dominating tackle ever since the Lions made him the second overall pick in the 2010 draft.

An aggressive approach in free agency is nothing new for Dolphins billionaire owner Stephen Ross. The Dolphins signed their top priorities each of the past two years — receiver Mike Wallace in 2013, and left tackle Branden Albert in 2014.

Even with those additions, the Dolphins went 8-8 each of the past two years. They haven’t made the playoffs since 2008.