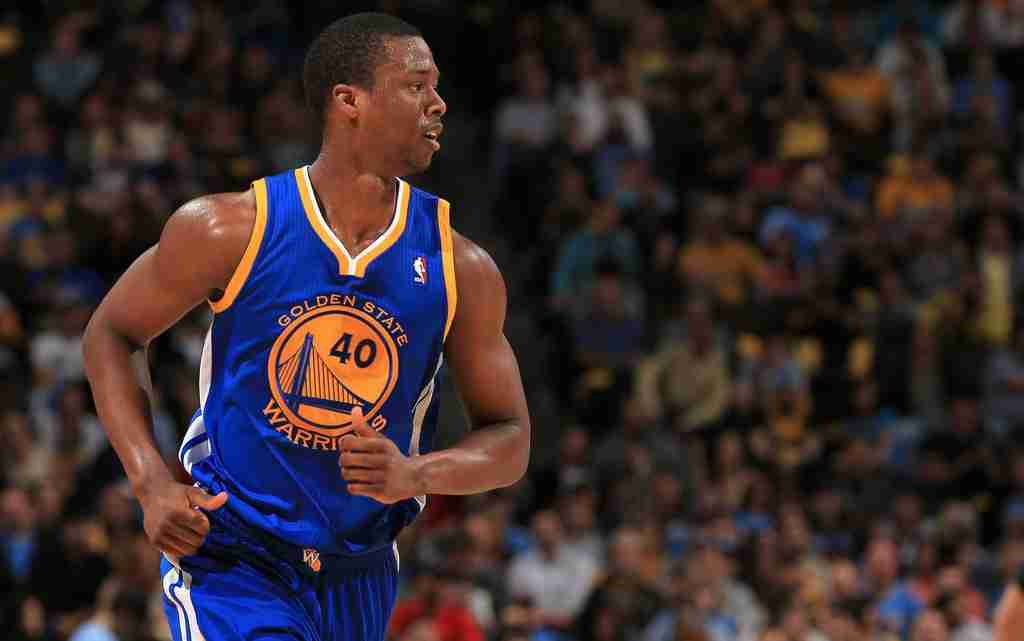 AMES, Iowa (AP) _ An Ames native and member of the NBA champion Golden State Warriors is serving as grand marshal for his hometown’s Fourth of July parade.

Former Ames High School star Harrison Barnes will be the parade’s grand marshal on Saturday and plans to show off the Larry O’Brien Championship Trophy.