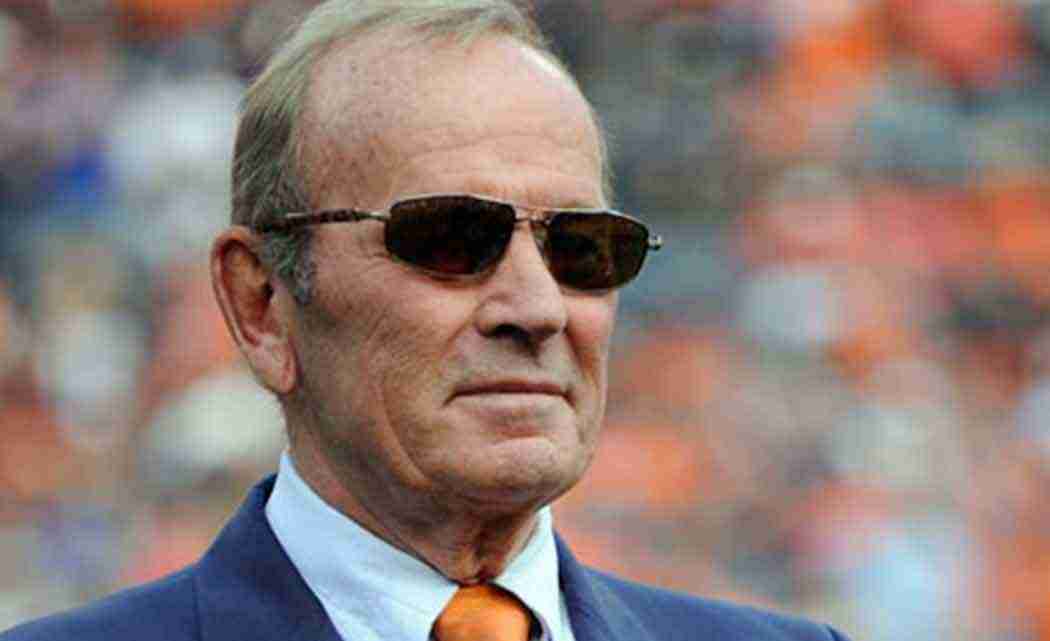 ENGLEWOOD, Colo. (AP) _ Denver Broncos owner Pat Bowlen, who stepped down from daily duties last summer as he battled Alzheimer’s disease, has been selected for the team’s ring of fame that he created in 1984.

Bowlen is the only owner in NFL history to win 300 games, counting playoffs, in a 30-year span.

Bowlen will be honored before the Broncos’ Sunday night game against Green Bay on Nov. 1.

Ellis said he hopes the next move is for Bowlen to be elected into the Pro Football Hall of Fame as a contributor like 2015 inductees Ron Wolf and Bill Polian.

Next post Noblesville approves $3.4M in incentives for tech company