Rondo unveiled by Kings, says he has high hopes 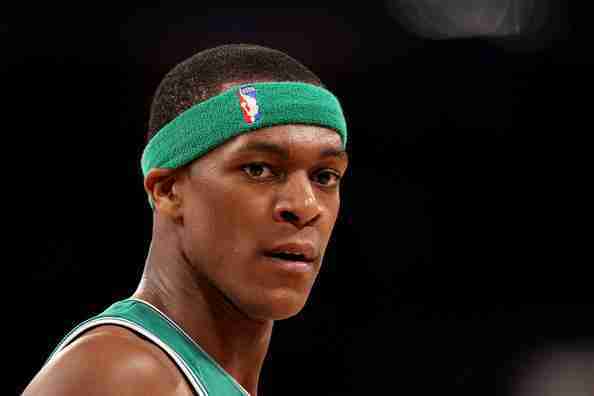 Rondo and some of the other parts who have made up a Kings makeover this summer were in Las Vegas on Monday, an unveiling of sorts by the team at the NBA Summer League.

Head coach George Karl and Kings center DeMarcus Cousins shared a handshake, newsworthy in that it’s no secret that the relationship between those two has been strained by talk that Karl considered trading Cousins away.

Rondo says he thinks the drama talk is somewhat overblown, and that he’s already looking forward to trying to help the Kings contend for what would be their first playoff spot in a decade this coming season.