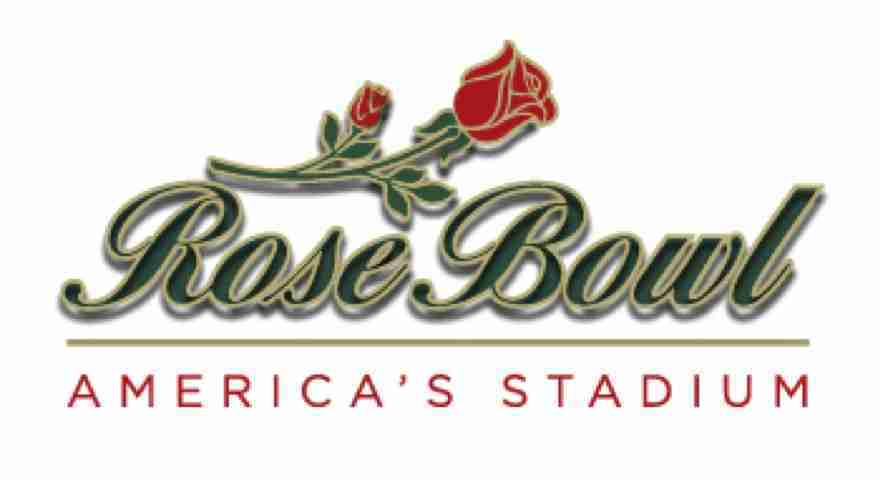 Members of the Rose Bowl Operating Co. said they’d rather focus on landing an annual music and arts festival for the landmark arena.

The NFL sought proposals for temporary use from five venues. The others are the Los Angeles Coliseum, Dodger Stadium, Angel Stadium and StubHub Center in Carson.

The San Diego Chargers, Oakland Raiders and St. Louis Rams have all expressed interest in moving to the LA area but they’d have to play in temporary locations for several years until new stadiums are built.

Previous post Hacks-It Gets Worse - With data breaches, bad news can show up well down the road