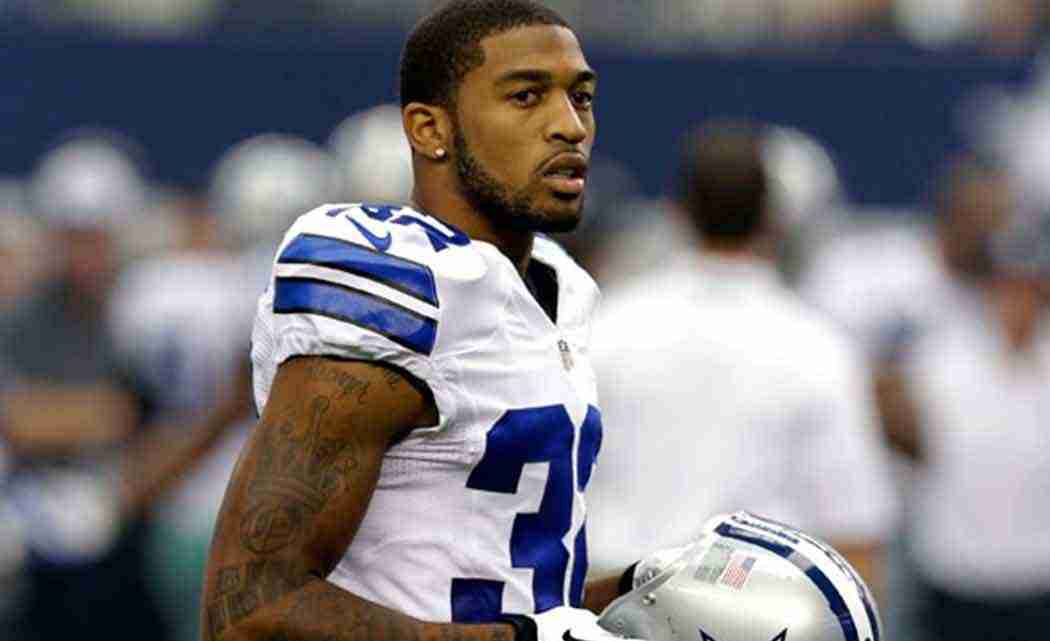 IRVING, Texas (AP) _ Cornerback Orlando Scandrick has the raise he sought by skipping the first two weeks of voluntary offseason workouts with the Dallas Cowboys.

The eighth-year veteran signed a one-year contract extension Friday, adding $9.5 million to what’s now a five-year deal worth $20 million through 2019.

It’s the second time in three years the Cowboys have reworked contract terms for Scandrick, who showed up last week to talk to team executives and has been working out with the team this week.

Dallas’ best cornerback last year, Scandrick was to make just $1.5 million this season, which was set to be fourth among the team’s cornerbacks once first-round pick Byron Jones of Connecticut signed.

Now the 28-year-old Scandrick will get $4 million, while Brandon Carr is in line to make $8 million after going without an interception for the first time in his career last season.

Scandrick, a fifth-round pick in 2008, has seven interceptions and 52 pass breakups in 102 games. Of his 48 starts, 29 have come the past two seasons with the Cowboys dealing with injuries and performance issues with other cornerbacks.

The former Boise State player had a four-game suspension reduced to two games at the start of last season after Scandrick tested positive for a banned stimulant in the offseason. The reduction came after the NFL revised its drug policy.

“We stand strong about what a good player he is, how much we need him, how much he helps us and would like to get something satisfactorily worked out with him,” owner and general manager Jerry Jones said last week.

Carr is going into the fourth year of a six-year, $50 million free agent contract he signed in 2012. While the Cowboys would like Carr to take a pay cut, releasing him to save salary cap space is risky because of uncertainty surrounding 2012 first-round pick Morris Claiborne.

Dallas traded up eight spots to get Claiborne at No. 6, but he hasn’t met the expectations associated with the bold draft move. The Cowboys recently declined to add a fifth year to his rookie contract, and Claiborne isn’t expected to be ready for training camp as he continues the recovery from surgery for a torn patellar tendon in his left knee.

Claiborne missed the last 12 games in 2014 and has been sidelined by injuries for 19 games over three seasons. He has three interceptions and 15 pass breakups in his career.

The Cowboys let Sterling Moore go to Tampa Bay in free agency after a strong 2014 season. Tyler Patmon, an undrafted rookie last year, also figures into the plan for Dallas.