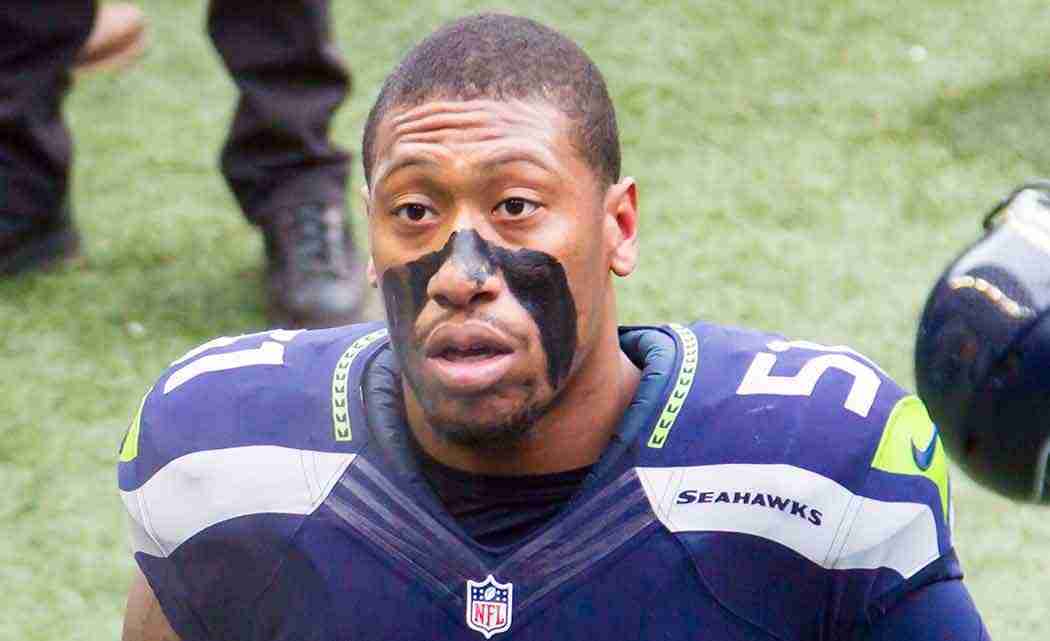 LOS ANGELES (AP) _ Seattle Seahawks linebacker Bruce Irvin’s recent declaration that he would be playing in Atlanta in 2016 doesn’t mean what everyone thinks it does, according to coach Pete Carroll’s interpretation of those remarks.

Speaking with reporters prior to his induction into the USC Athletics Hall of Fame on Saturday, Carroll said Irvin was not announcing a move to the Falcons next season. Irvin told BlackSportsOnline.com, “I’m going to be in Atlanta next season,” at an Atlanta Hawks playoff game.

“I’m really glad you asked me that, because he didn’t say that,” Carroll said. “We’ve been talking all along. He has been working out in Atlanta for these three weeks, and he said (that) in response to the question `Do you want to come back home?’ He said everybody likes to come back home, and it’s a dream to come back home. It wasn’t in reference to leaving us and coming back (to the Falcons). He was really adamant about it, and I asked him to leave it and not go at it anymore.”

The Seahawks declined to exercise Irvin’s fifth-year option earlier this month, which would make the former first-round pick a free agent after this season. Irvin, who has 16 1/2 career sacks in three seasons, took to Twitter to express his unhappiness with that decision, and has been linked to a move to the Falcons ever since.

Not only is Irvin an Atlanta native, but former Seahawks defensive coordinator Dan Quinn is now the Falcons head coach. Atlanta has a glaring need for edge pass-rushers to improve a defense that ranked tied for 30th in sacks last season.

Carroll said the furor over Irvin’s comments on social media and to internet outlets merely reflected the new media landscape.

“Anybody can put those messages out, and they have a life to them,” Carroll said. “Our guys are getting better at understanding that, and Bruce has learned again from this lesson.”

Next post 'Reuseum' in Boise spurs kids' passion for technology