Some of Brazil’s most successful coaches out of a job 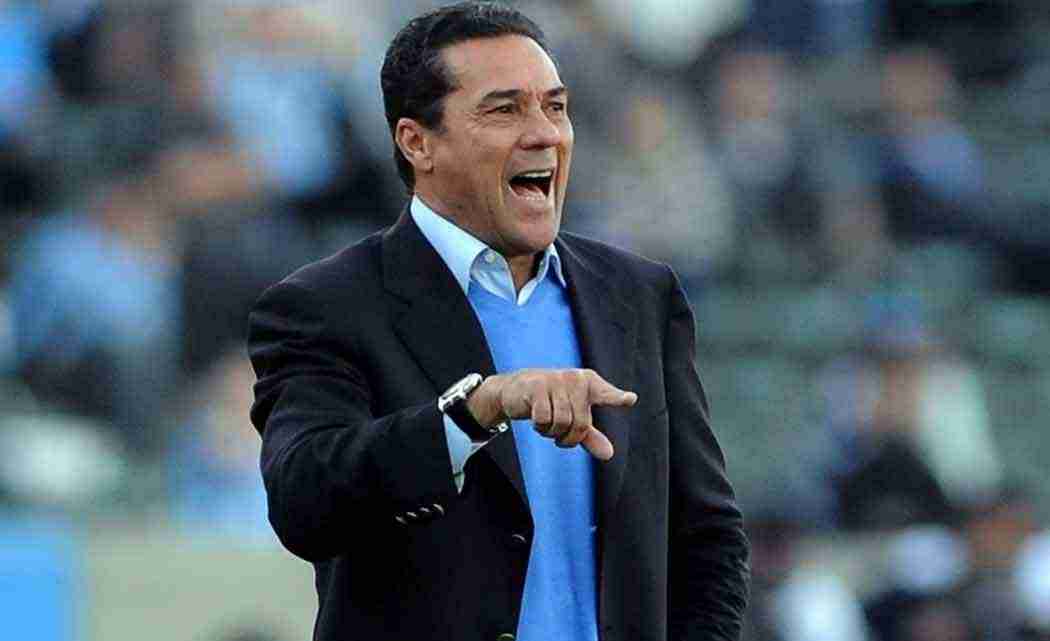 SAO PAULO (AP) _ Some of the most successful coaches in Brazilian soccer are without a job, slowly losing out to a younger generation who are bringing fresh ideas and willing to accept lower salaries.

They were indisputable names not long ago thanks to their winning records in Brazil and abroad. Luxemburgo, Ramalho and Braga combined won nine Brazilian league titles, while Scolari won four Brazilian Cups and the 2002 World Cup with the national team.

But most have failed to succeed recently, and now few Brazilian teams have shown interest in these high-profile coaches. They have become discredited after lackluster results and many are already being called outdated and obsolete.

“Football is like this, there’s nothing we can do about it,’’ Luxemburgo said Tuesday. “One day everything is great, but the next everything is worthless. Things change very quickly. It’s the way it is in football.’’

A big reason these coaches have lost space is because some remain extremely expensive compared to the youngsters in the market. Local clubs have been struggling financially and can’t afford to pay the high salaries that these coaches continue to demand. Most are at a stage in their careers that allow them to be picky about where to work and how much to earn.

None of the recent coaches of the Brazilian national team is currently employed, including Luxemburgo, Menezes and Scolari.

“I was surprised,’’ Luxemburgo said. “I was told that I was crucial for the club this year, but 20 days later they come and tell me that I’m no good anymore. I was really surprised.’’

Last week, it was Scolari who become unemployed, resigning from Gremio after only two Brazilian league matches because he didn’t have “the full support’’ of club directors. Scolari was considered an indisputable hero in Brazil until about a year ago, but things changed significantly after the national team’s humiliating 7-1 loss to Germany in the World Cup.

Gremio has hired relatively unknown coach Roger Machado, who is expected to earn less than a third of what Scolari made.

Other clubs who are betting on less-known coaches include Santos, who hired one of its former assistants, and Vasco da Gama, who has former player Doriva at the helm.

Three of Brazil’s top clubs have already changed coaches in the first three rounds of the Brazilian league. In addition to Flamengo and Gremio, Fluminense also made a change, hiring Enderson Moreira to replace Ricardo Drubscky, who stayed only eight matches at the club.

Sao Paulo already started the competition without a coach. Ramalho, a four-time Brazilian league winner, left the club earlier this year after a series of poor results. He had been under pressure by family members to take a coaching break because of health problems and is not expected to coach again until the end of the year.

Braga, the 2012 Brazilian champion with Fluminense and the 2006 Copa Libertadores winner with Internacional, has been without a club since leaving Inter last year after disappointing results. Menezes, Brazil’s coach after the 2010 World Cup, has been unemployed since a stint with Flamengo in 2013 and another with Corinthians in 2014.