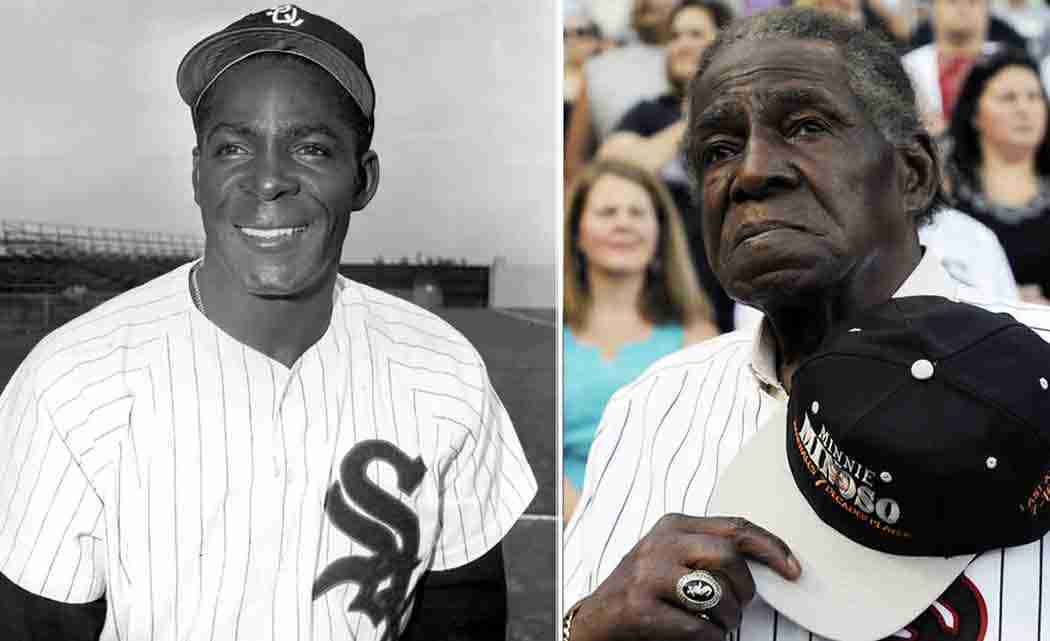 The Cook County medical examiner confirmed his death Sunday morning. Minoso homered in his first Chicago at-bat in 1951. There is some question about his age but the White Sox say he was 90.

Minoso made his major league debut with Cleveland in 1949 and was dealt to Chicago in a three-team trade two years later. He made his White Sox debut on May 1, 1951, and homered in his first plate appearance against Yankees right-hander Vic Raschi.